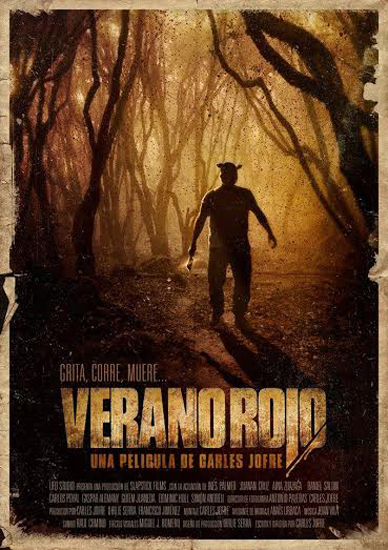 Slapstick Films has released a teaser for their upcoming film ‘Verano Rojo’. 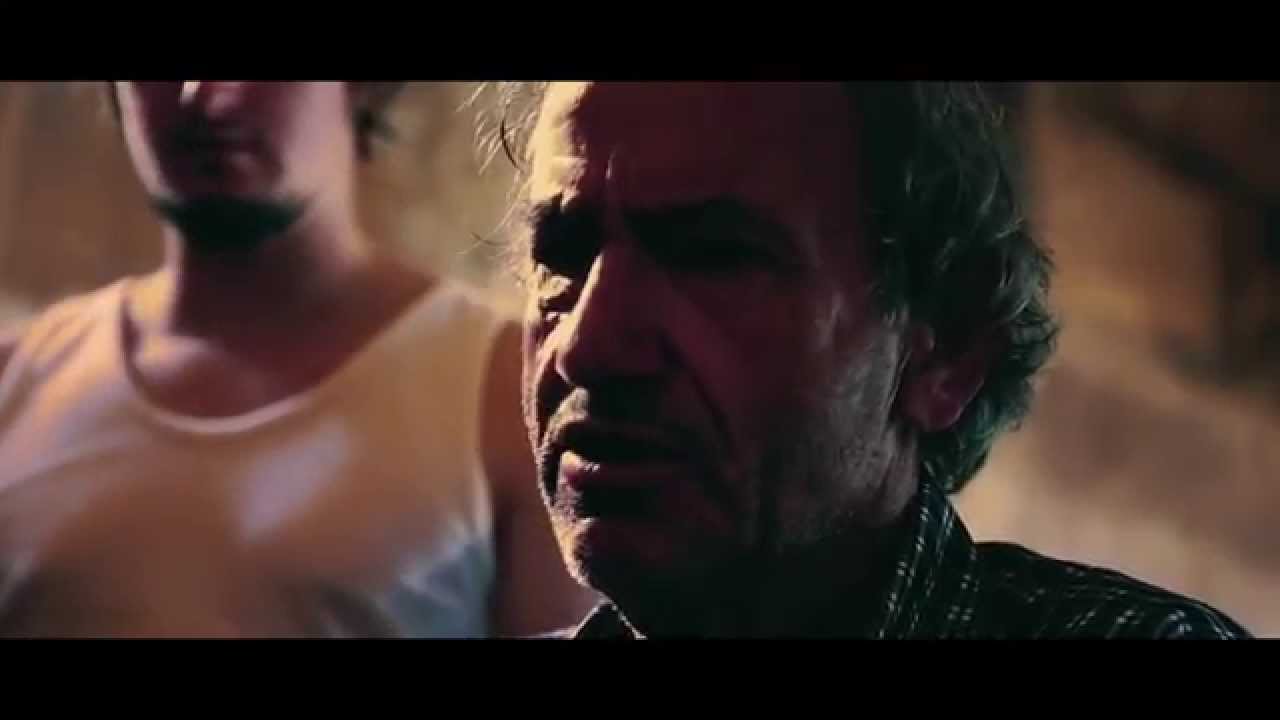 Verano Rojo (RedSummer) is a horror film of the slasher genre, written and directed by ESCAC graduate  Carles Jofre.

The film tells the story of four youngsters who arrive in Mallorca to enjoy their idyllic holidays. Searching for   the sunny beach and enjoyment they’ll end up finding themselves in the most inhospitable wilderness. That   is the beginning of an infernal journey

This project started when a group of Film students felt the need to make their own movie. This production  had an almost inexistent budget from the starting line, but there is a great team behind it- professional  people who put in great amount of talent. This is a low-cost movie in which the team invested more passion  than money. It was a very hard filming process in which every detail needed to be planned ahead and adjusted   to the budget and the needs of everyday issues.

The film assembles a great cast of young people and renowned actors such as Simón Andreu. Andreu’s  participation in this film was no less than a privilege, being a star in the genre – ‘Beyond Re-Animator’, ‘La novia ensangrantada’.

Verano Rojo does not intend to innovate, on the contrary, it rejoices in the cliché of slasher movies. We have  to bear in mind this is a film created by and for the lovers of this genre, and so it’s meant to be a homage to  it. It follows a classic structure, but with a mallorquín personality this time. Whoever watched classics such  as ‘The Texas Chainsaw Massacre’,’Halloween’,’House of wax’ and ‘Friday the 13th’ will know what we’re  talking about. In each and everyone of them we find the essential elements of the slasher films: young  people with no parental supervision end up in a remote place where a serial killer who wears a mask and  holds a knife will hunt them to death. This premise is the starting point in Verano Rojo.

Written and Directed by Carles Jofre.