The official trailer for Josh Boone’s New Mutants movie has just been released. The trailer, which is just over two minutes gives us a glimpse of  the cast of characters locked down in an asylum.  Unlike other X-Men titles, the trailer shows proves the backdrop of this story is set purely in the horror realm. In a recent interview with Variety, FOX CEO Stacey Snider praised Boone’s different take on a superhero film by saying: “We haven’t seen a superhero movie whose genre is more like “The Shining” than “we’re teenagers let’s save the world.”

Created by Chris Claremont and Bob McLeod, the New Mutants first appeared in 1982’s Marvel Graphic Novel #4 which was published by Marvel Comics. One would expect Marvel to debut a new series to coincide with the films release.

The New Mutants is set to debut on April 13, 2018. Keep it locked to Horror News Network for more updates on this title. 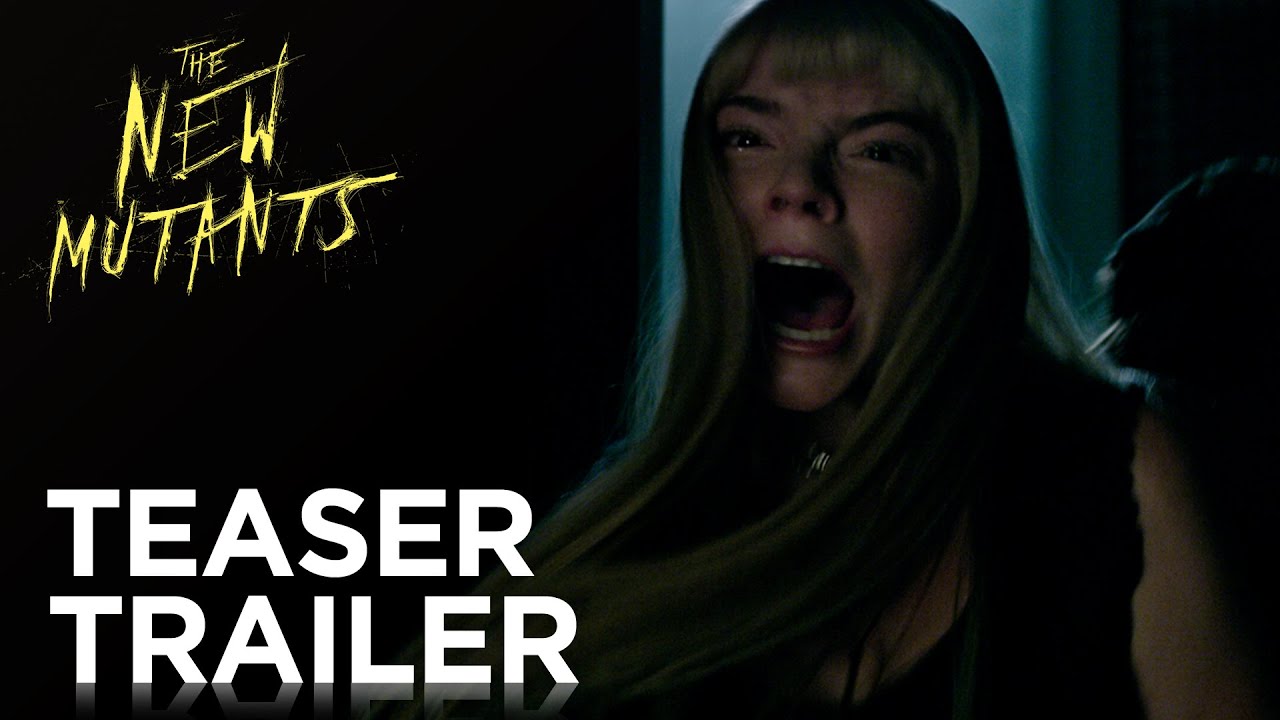