Welcome back to Beacon Hills. Things are still pretty weird around here.

Teen Wolf: The Movie–based on the popular MTV Teen Wolf series–wrapped production back in May for a yet-to-be-announced debut date on Paramount+, and this week the first teaser trailer dropped. Check out the video–courtesy of Deadline–on this page. 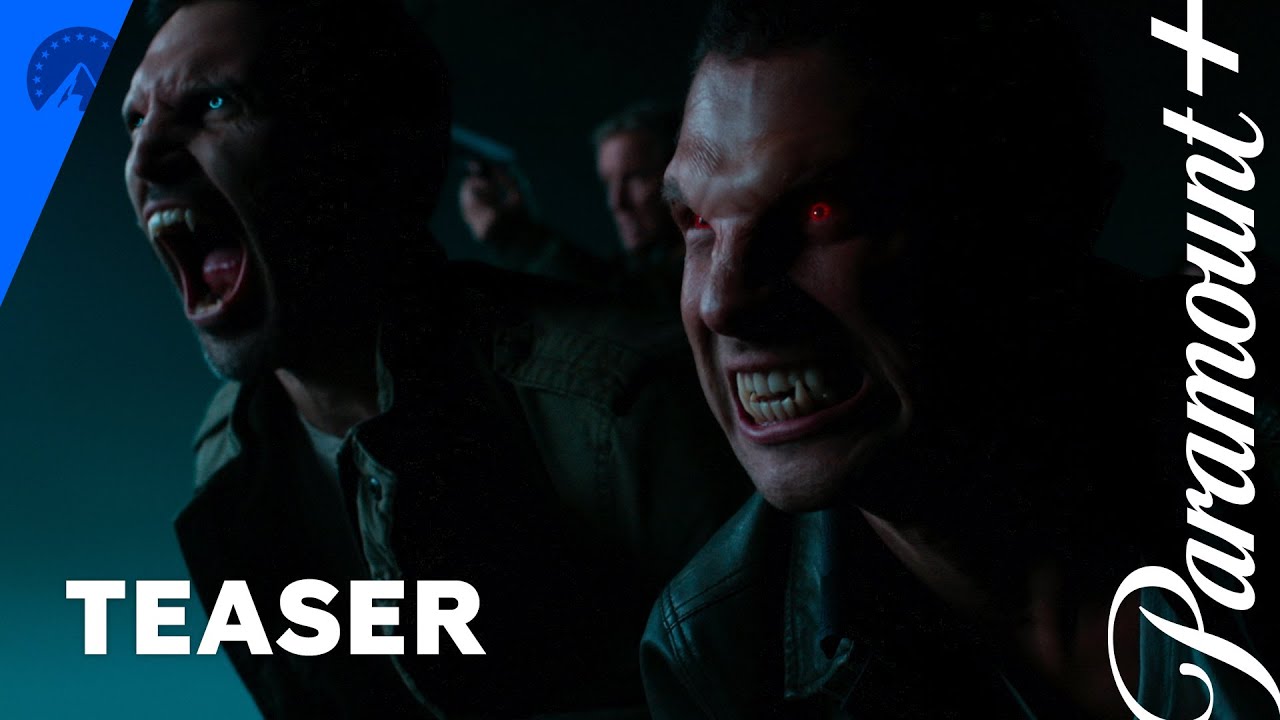 The clip gives fans a peek at Beacon Hills–where another terrifying evil has reared its ugly head–and shows Allison (Crystal Reed), a favorite character who hasn’t been seen since Season 3 of the old show.

The film–written by executive producer Jeff Davis–is set in Beacon Hills, where “the wolves are howling once again–calling for the return of the banshees, werecoyotes, hellhounds, Kitsunes and every other shapeshifter in the night,” according to the logline.

And only a werewolf like Scott McCall (Tyler Posey), “no longer a teenager, but still an alpha, can gather both new allies and trusted friends to fight back against what could be the most powerful and deadliest enemy they’ve ever faced.”

Keep reading Horror News Network for the next update on Teen Wolf: The Movie on Paramount+.