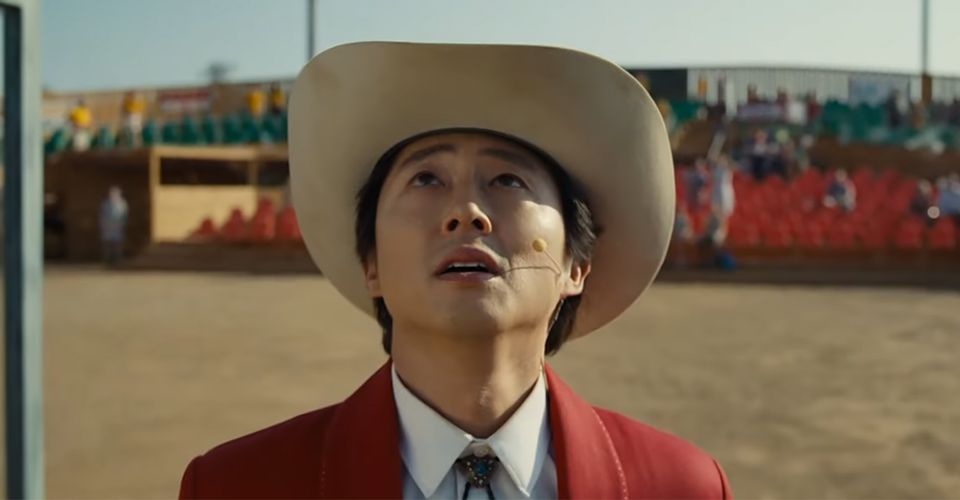 Horror fans now have something  to look forward to this Super Bowl Sunday–besides watching “bengals” and “rams” tear into each other.

The first teaser for Jordan Peele’s shrouded-in-mystery horror film Nope dropped this week and gave fans a very brief glimpse at the movie, while promising a full trailer during this Sunday’s Big Game. Check out the teaser–courtesy of screenrant.com–on this page. 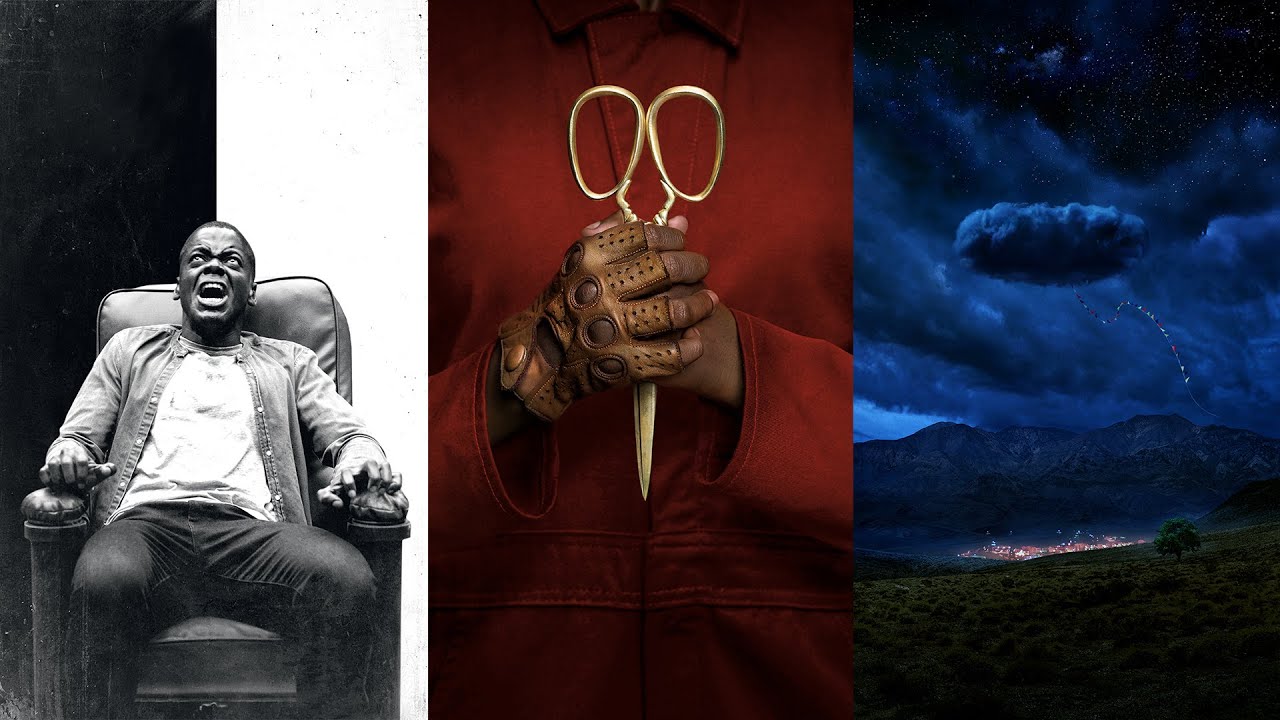 Peele–who made his mark on the genre with horror standouts Get Out and Us–has reunited with Universal Pictures to write, direct and produce Nope, scheduled for theatrical release July 22.

Details on the storyline have been scarce as hen’s teeth, but it was reported that Nope will follow “in the same vein” as Peele’s last two efforts–“terrifying and subversive tales full of socially conscious thematics in regard to race and society.”