Epix will start to flex its horror muscles next year–starting with the contemporary s/f-horror series called From.

The 10-episode first season of From–led by showrunner Jeff Pinkner–will debut Feb. 20, 2022, as reported by JoBlo.com, and a short teaser seen on this page gives a quick peek into the monstrous adventures to come.

The series–created and written by John Griffin–looks to unravel the mystery of a “nightmarish town in middle America that traps all those who enter,” according to the official synopsis. “As the residents search for a way out, they must survive the threats of the surrounding forest–including the terrifying creatures that come out when the sun goes down.”

From stars Catalina Sandino Moreno and Eion Bailey as Jim and Tabitha Matthews, a couple who is struggling “in the aftermath of a personal tragedy and find their family trapped in the town.” The cast also includes Harold Perrineau as Sheriff Boyd Stevens, David Alpay as Jade, Elizabeth Saunders as Donna, Corteon Moore as Ellis, Hannah Cheramy as Julie, Shaun Majumder as Fr. Khatri, Simon Webster as Ethan, Ricky He as Kenny, Elizabeth Moy as Tain-Chen, Chloe Van Landschoot as Kristi and Pegah Ghafoori as Fatima.

Keep reading Horror News Network for further updates on From on Epix. 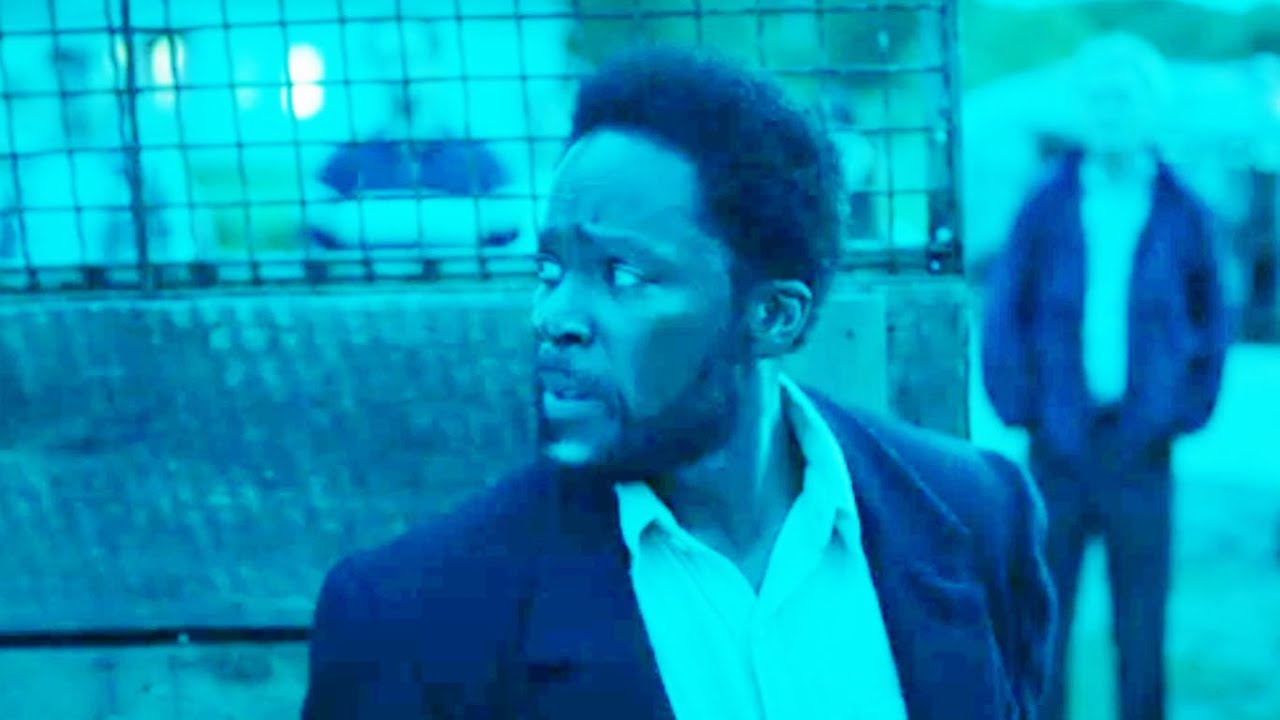