Things are about to get really weird.

The first teaser for what has been called Marvel’s first true foray into cinematic horror–Doctor Strange in the Multiverse of Madness–dropped this week and it reveals a trip into the totally bizarre. Check out the video, courtesy of The Verge, on this page.

The Multiverse is unleashed when Strange tries to help Peter Parker–as shown in Spider–Man: No Way Home–with unexpected and dire consequences. As the good doctor says in the clip, “I never meant for any of this to happen.”

In an attempt to correct what he has set in motion, Strange enlists the help of Wanda Maximoff, the Scarlet Witch. His plea is simple, but direct: “I need your help,” Strange tells her. “What do you know about the Multiverse?”

The sequel–slated for a theatrical release May 6, 2022–stars Benedict Cumberbatch as Stephen Strange, Elizabeth Olsen as the Scarlet Witch, Rachel McAdams as Christine Palmer, Chiwetel Ejiofor as Mordo, Benedict Wong as Wong and newcomer Xochiti Gomez as America Chavez.

Olsen has said the film is “very scary. It’s old Sam Raimi.” Screenwriter Waldron–who said there is a “spookiness” throughout the movie–added that the film has been steered in “a scarier direction. Just because Sam does that so well.”

The Marvel Comics character of Doctor Strange–created by comics legends Stan Lee and Steve Ditko–debuted in Strange Tales No. 110 back in 1963. 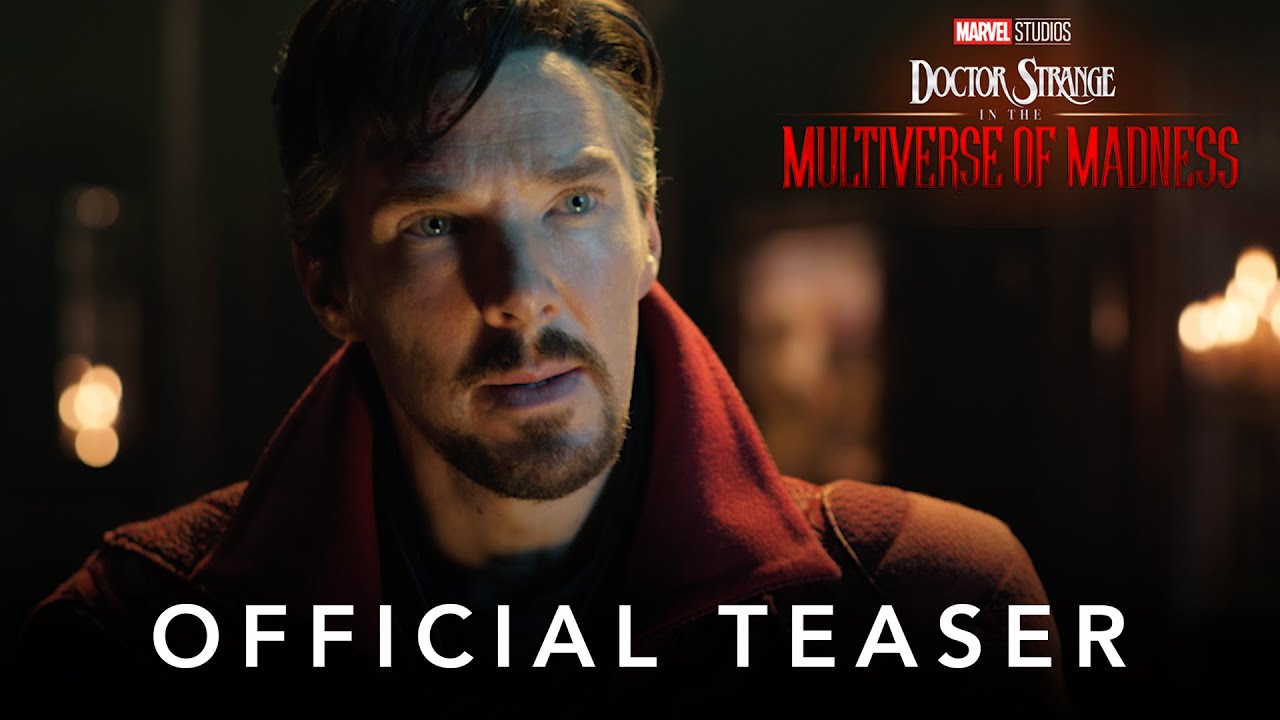