Chucky is coming to play this Halloween. Hide the knives.

The second season of the popular Chucky TV series hits Syfy and USA Oct. 5–in plenty of time for the spooky season. Check out the brief teaser on this page–courtesy of Entertainment Weekly–for the official announcement. 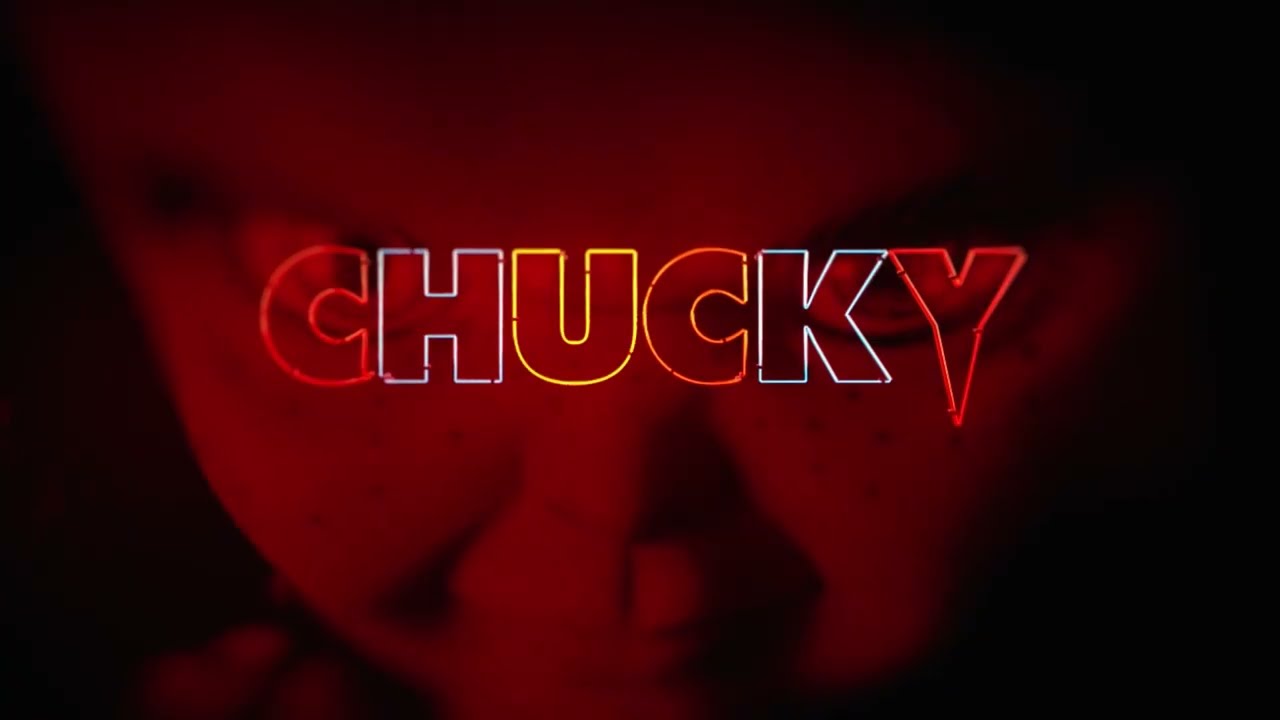 Fans will remember that Chucky’s diabolical plan to invade America’s children’s hospitals was thwarted in Season 1, so the killer doll is back “seeking revenge on those he holds responsible: surviving teens Jake (Zackary Arthur), Devon (Bjorgvin Arnarson) and Lexy (Alyvia Alyn Lind), along with Tiffany–now his sworn enemy,:” according to the logline.

Chucky 2–from series creator Don Mancini and Nick Antosca–picks up after the Cult of Chucky feature film in the Child’s Play franchise. The season is expected to wrap production next month.

Keep reading Horror News Network for the latest on Chucky 2 on Syfy and USA.