The missing have secrets to tell.

Nightmare at Precinct 84–a new horror anthology-type film–will release sometime in 2023 (stay tuned for an exact debut date), and a teaser trailer dropped this week. Check out the video–courtesy of Coming Soon–on this page. 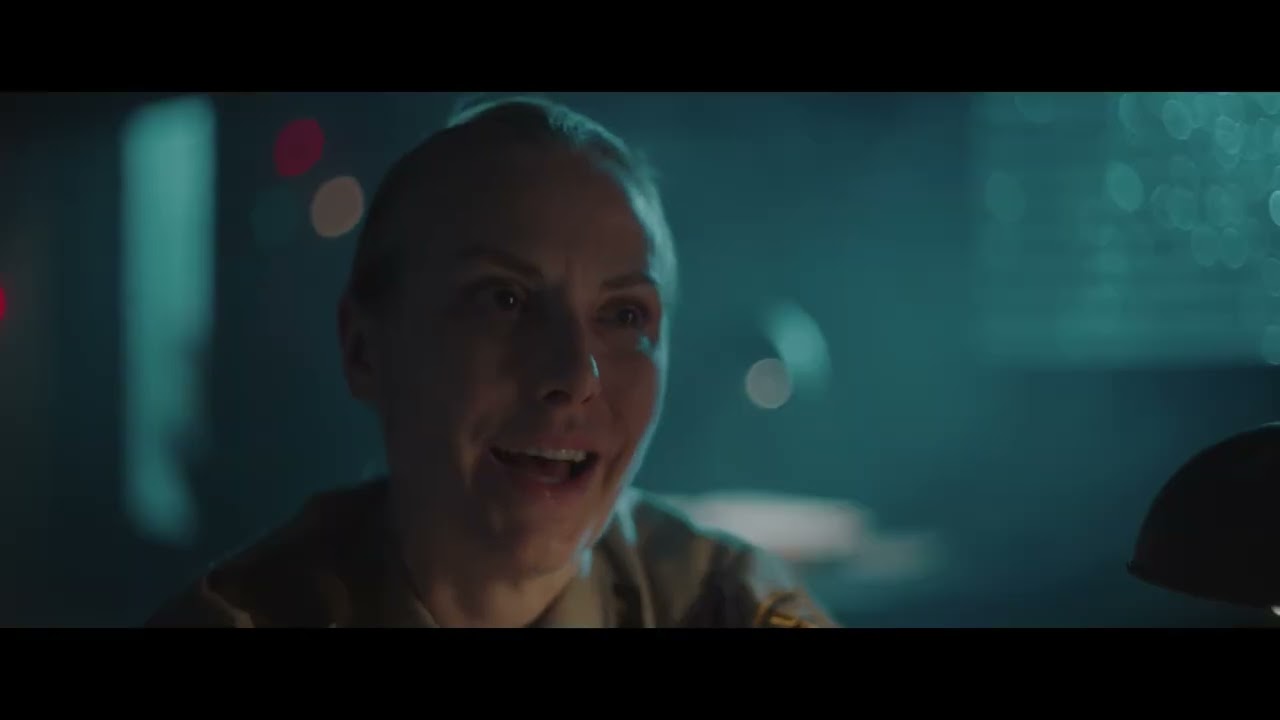 The film–written by Samuel Gonzalez Jr. (who also produces) and Gigi Gustin (who also appears in the pic)–takes place on Christmas Eve, when a small town female sheriff (who’s secretly a serial killer) “gets a visit from a mysterious woman who tells four bizarre stories,” according to the synopsis.

The first tale deals with a young boy who has a harrowing encounter with the local ice cream truck. The second follows a girl with a phone sex operator gig, but who gets a call from someone who “has other intentions.”

The third story deals with two women “who discover the strange reality behind a tiny town they’re trapped in,” and the last tale follows a man “who makes a promise with haunting repercussions.”