Is New York City ready for this kind of horror?

American Horror Story–the acclaimed FX anthology horror series–will start its 11th season in a couple of weeks, and a brand-new bizarre teaser surfaced this week to set the mood. Check out the video–courtesy of Screen Rant–on this page. 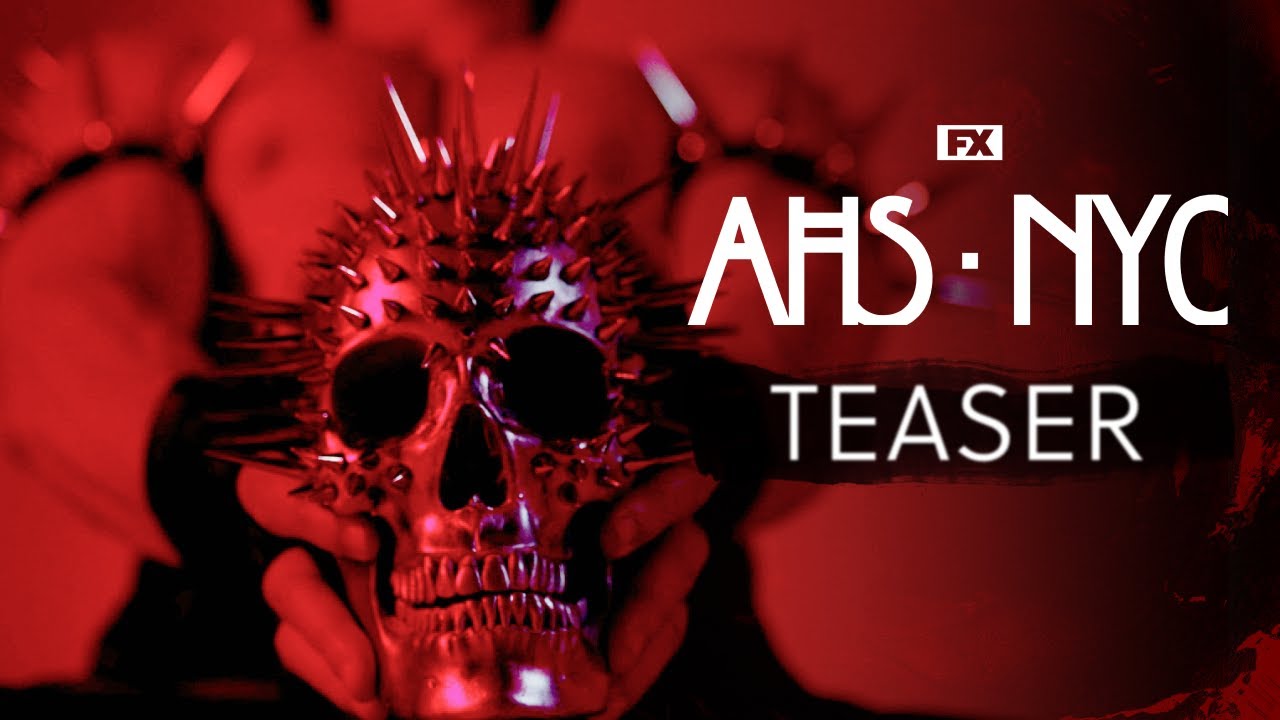 AHS: NYC–the name underscoring the setting and overall theme for Season 11–will debut with the first two episodes of its 10-episode season Oct. 19. The storyline–as usual–is being kept hush-hush at this time, but the concrete canyons of Manhattan will, no doubt, form the backdrop.

Keep reading Horror News Network for the latest on AHS: NYC on FX.