Teaser Drops For Final Episode Of Season 1 Of ‘Chainsaw Man’

The 12th and final episode of the first season of Chainsaw Man–the bloody anime series from Studio MAPPA based on the popular manga–will stream on Crunchyroll very soon (no exact date has been announced), and a brief, violent teaser has just dropped. Check out the clip on this page. 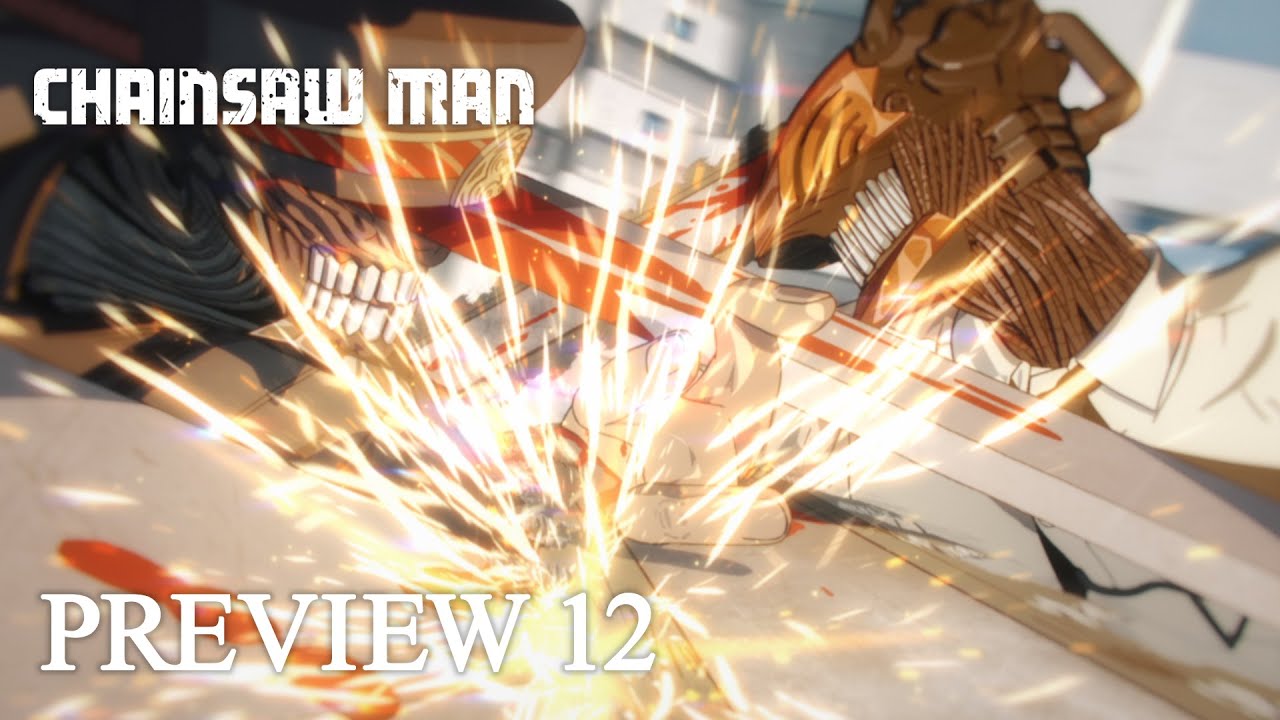 There’s no word yet on any plans for a second season of the show that’s based on the manga from writer/illustrator Tatsuki Fujimoto. Stay tuned for an announcement.

So far, the series follows Denji, “a poor young man who’ll do anything for money–even hunt down devils with his pet devil-dog Pochita,” according to the logline.

Denji is a simple man with simple needs, but he’s drowning in debt. And his life gets turned upside-down one day when he’s betrayed by someone he trusts. But now, “with the power of the devil inside him, Denji has become a new man–Chainsaw Man.”

The animated series–directed by Ryu Nakayama and written by Hiroshi Seko–features the voices of Kikunosuke Toya and Denji, Tomori Kusonoki as Makima, Shogo Sakata as Aki Hayakawa and Fairouz Ai as Power.

Keep reading Horror News Network for any updates on a possible Season 2 of Chainsaw Man.

‘Chainsaw Man’ Slashes Its Way To Crunchyroll This October