It’s enough to make you lose your appetite.

The Menu–a new horror-comedy from Searchlight Pictures–slides into theaters next week, and a teaser clip has dropped to whet everyone’s appetite. Check out the juicy video–courtesy of Collider–on this page. 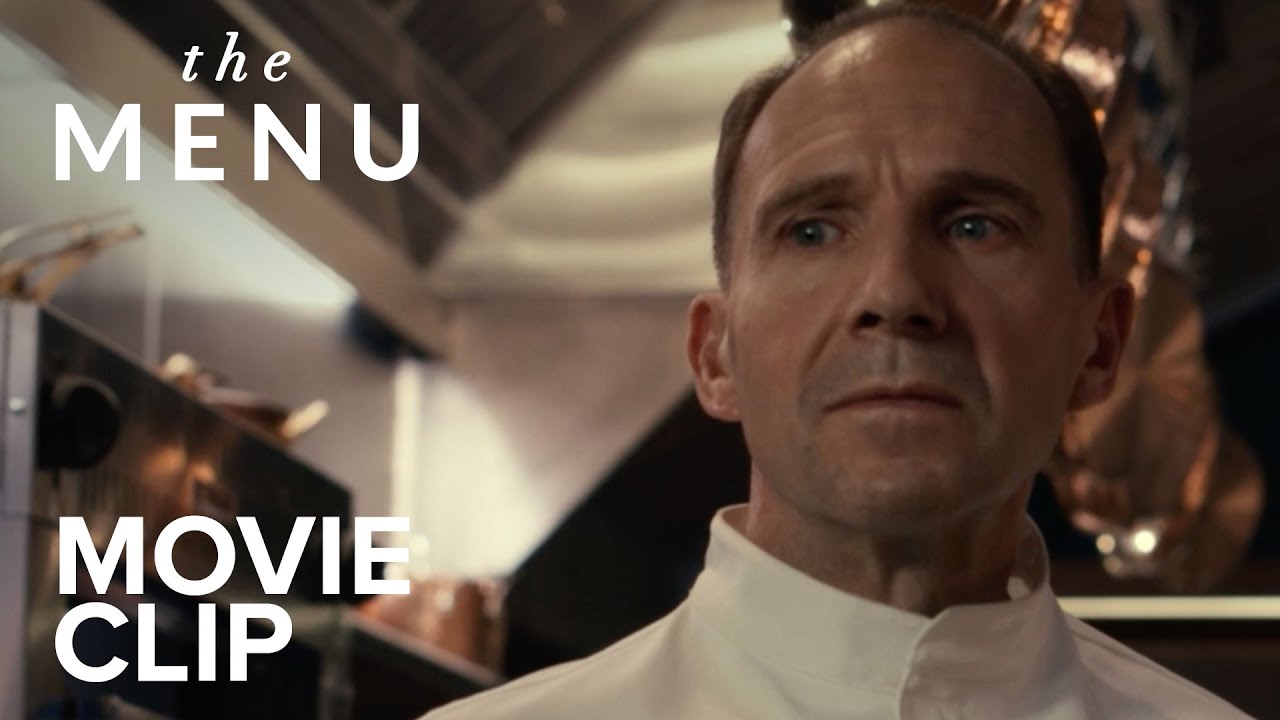 The film–with a theatrical release Nov. 18–is directed by Mark Mylod (Succession) from a screenplay by Seth Reiss and Will Tracy. The cast includes Anya Taylor-Joy, Nicholas Hoult and Ralph Fiennes, who plays a mysterious chef named Slowik–who leads an exclusive island retreat food experience called Hawthorne. But the planned evening, according to the logline, contains “some shocking surprises.”

The clip, however, shows two other guests–Anne (Judith Light) and Richard (Reed Barney), an older wealthy couple who are repeat patrons. In the video, they get into a dispute with Elsa (Hong Chau), who runs the front of the house.

And, when they try to leave, they find even more trouble–when Elsa orders the staff to remove one of Richard’s fingers. How will they “handle” that situation?

Keep reading Horror News Network for any further updates on The Menu.

Horror Continues Strong At Box Office For Another Weekend