The Walkers will have more tales to tell this long, hot summer.

Tales of the Walking Dead–the six-part anthology spinoff series of AMC’s flagship The Walking Dead–now has its debut date–Aug. 14–and several revealing images were unveiled this week. Check out the photos–courtesy of collider.com–on this page. 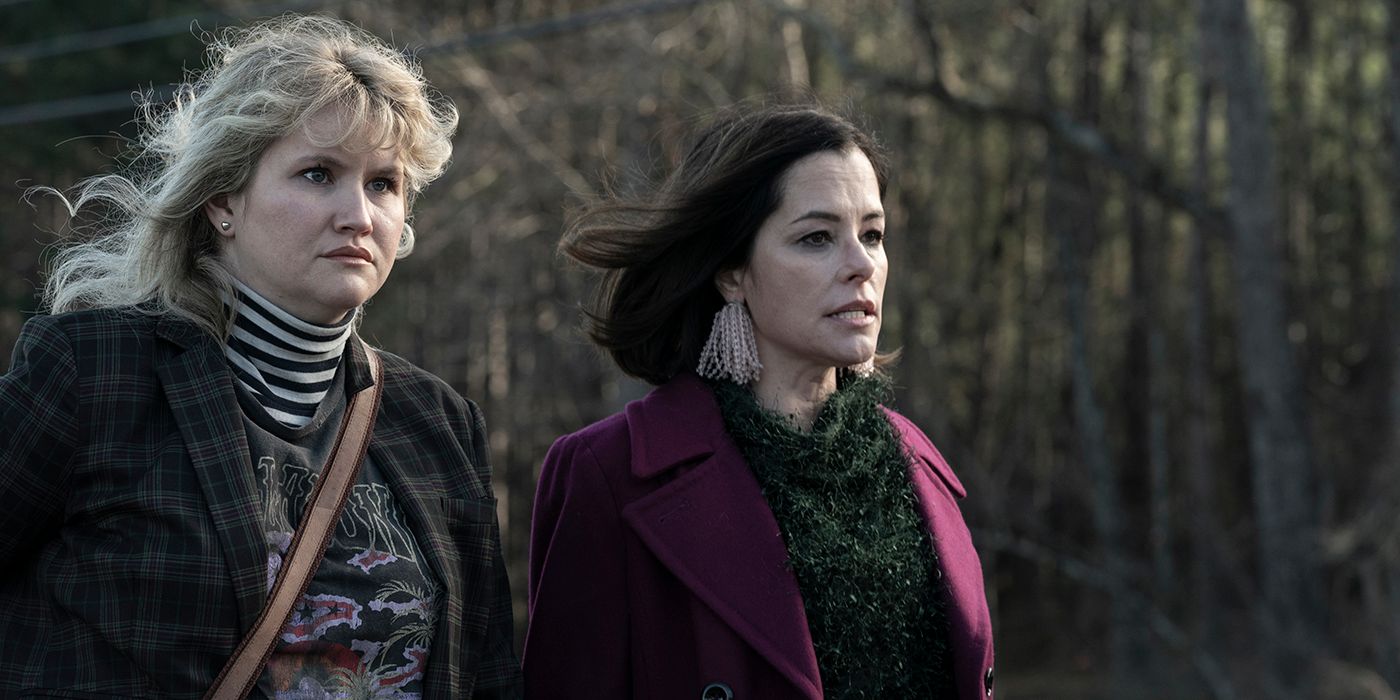 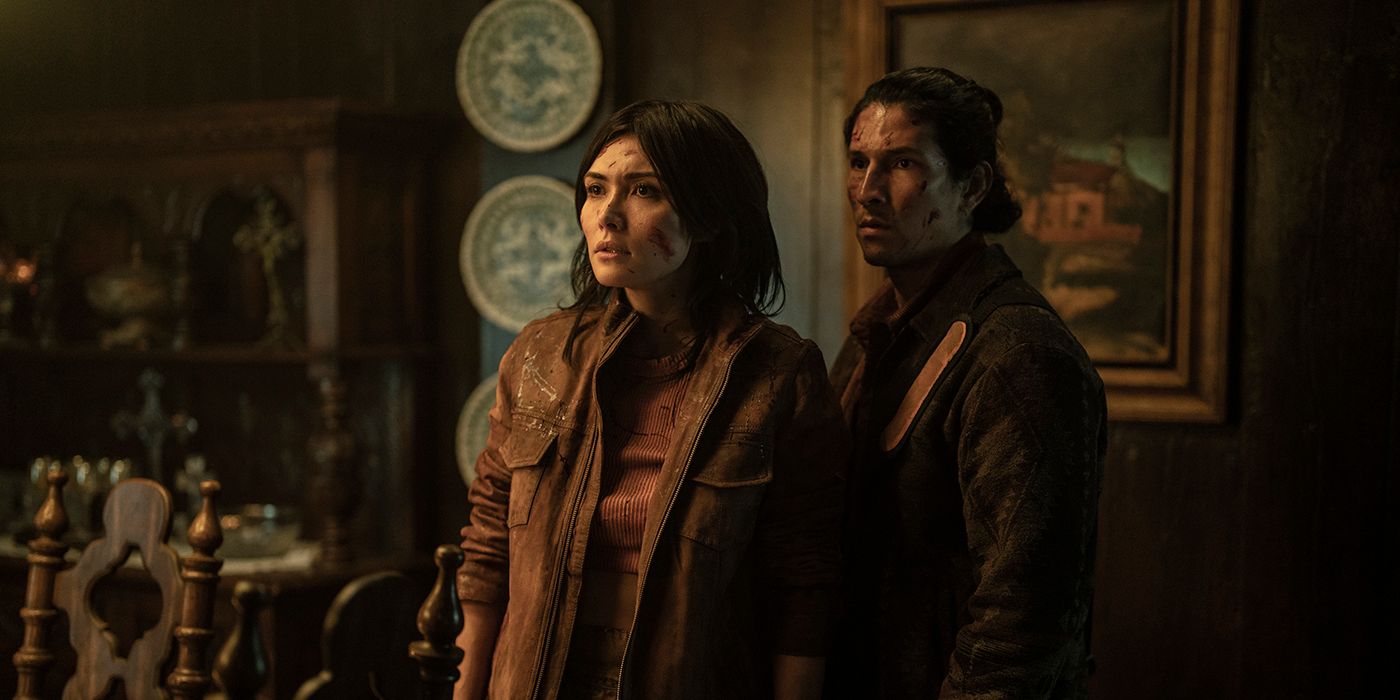 The series–led by showrunner Channing Powell and executive producer Scott M. Gimple–will contain “six original, standalone stories focused on both new and established characters within the Walker apocalypse,” according to the logline.

Gimple said the series will  feature “shocking and scary stories” with different themes. “Some weeks, about horror,” he said. “Some weeks, black comedy. Different time periods in the apocalypse.”

Keep reading Horror News Network for the next update on Tales of the Walking Dead on AMC.