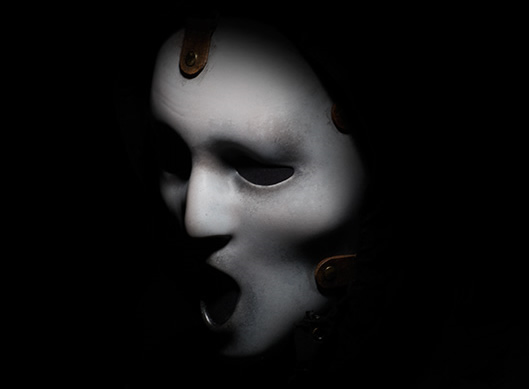 Take a Look at the New ‘Scream’ Mask

EW scored the official photo of the mask worn by the killer in MTV’s television adaptation of the classic 1996 film Scream.

Wes Craven is the executive producer on the series.

Scream, which premieres on June 30 and follows an entirely new group of teenagers being hunted by a masked killer in their small town.