Take A Closer Look At How Jordan Peele Made ‘Nope’

Jordan Peele continues to tease his newest trek into horror.

Nope–which follows the Oscar winner’s triumphs Get Out and Us–lands in theaters July 22, and a new behind-the-scenes featurette comes close on the heels of the animated posters dropped earlier this week. Check out the revealing video–courtesy of comicbook.com–on this page. 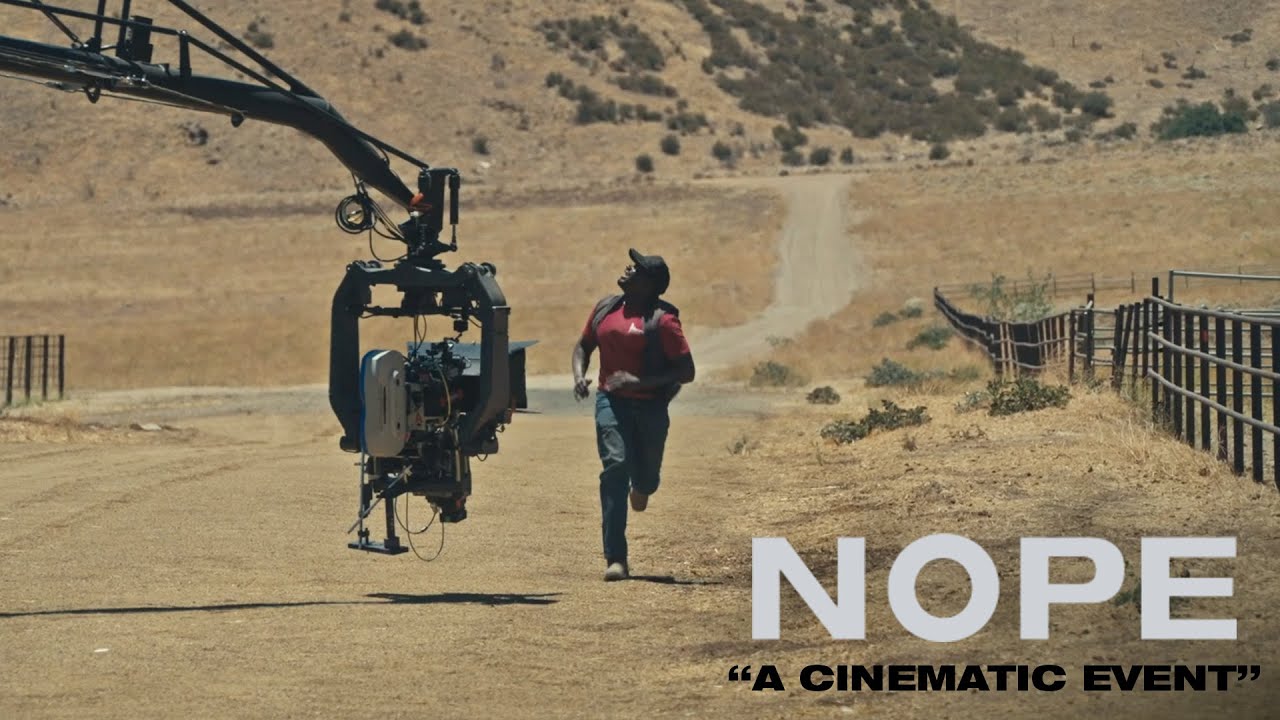 The film–written, directed and produced by Peele–deals with residents of “a lonely gulch of inland California who bear witness to an uncanny and chilling discovery,” according to the logline. The only other solid hint the filmmaker has doled out so far is that the “discovery” seems to have something to do with an alien invasion.

Palmer said the director “has done a great job in all his films of talking about something.” In discussing Nope, she said the film itself “is what Jordan usually does–a commentary on something grander. It uses the horror genre as a way to examine what we are all running from, how it defines us, how it brings us to the edge.”

Keep reading Horror News Network for the next update on Nope.

Jordan Peele Describes ‘Nope’ As A “Bigger Adventure” In Video