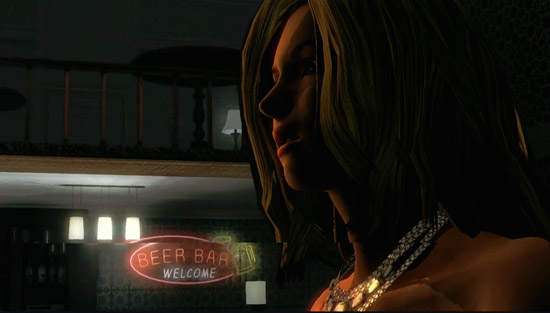 Takashi Shimizu, who directed ‘The Grudge’ and the original ‘Ju-On'(The Grudge), is working on the crowd-funding reboot of ‘Night Cry’, a Japanese horror video game with a cult following. He has created a 12-minute short film to help in promotion of the game. He is collabartaing with Hifumi Kono who created the ‘Clock Tower’ game series. Kono is in the process of putting together a team of Japanese game veterans for the project, including membes who have worked on Metal Gear Solid, Halo, Silent Hill and Final Fantasy.

Shimizu spoke about he project saying “I haven’t had a lot of good things happen in the last few years. I’ve been let down and betrayed by producers and studios in both Japan and Hollywood: that’s given me a lot of energy for this project. The original idea was to make a three-to-five-minute promo video, but it kept on getting bigger and ended up as a short film. I thought Kono-san would ask me to include some things or not show certain elements, but he was busy working on the game and left to my own devices. I actually shot about an hour’s worth of footage and cut that down to the current length [of about 12 minutes.]”

The was originally going to be mobile, but the idea has grown to a PC format game, along with a console version if they make enough money. ‘Night Cry’ is a surivival-horror game set on a cruise ship, includes the giant scissors that were a key feature in the original game, and point-and-click gameplay.

Shimizu says “The game doesn’t have fighting, and there are other ways of dying other than just getting killed by  monsters. There’s a definite J-horror touch about the game that was there from the start of this project.”

Should the game be successful, Shimizu and Kono are considering the idea of a film version as well. You can view Shimizu’s short film for “Night Cry’ below.