You are here: Home / Tommy Jarvis 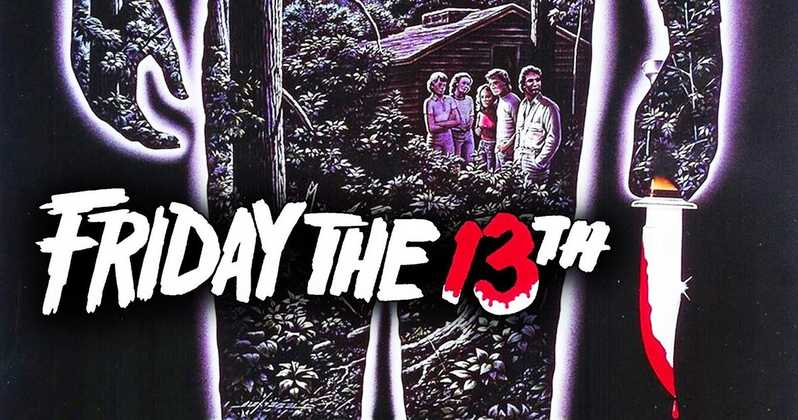 The last update on the status of the lawsuit gave fans hope to soon have good news in terms of the next entry in the franchise. read more 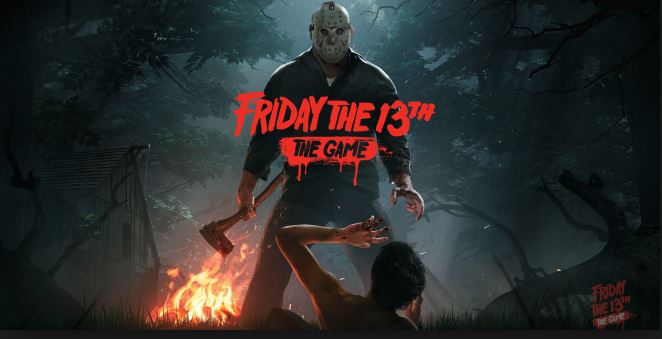 The Friday the 13th video game has been delayed until 2017 according to the game’s official Kickstarter page.

Along with the announcement of delay, Gun Media and IllFonic also gave fans a bunch of additional game updates. The game, which was originally announced as a multi-player only game has been expanded upon to allow a single-player game mode. So far there has been no update as to what that mode will exactly entail, but fans have expressed interest in playing as the 80’s slasher icon. With the addition of single player mode, the cost of the game has increased (for those that have not preordered) from $30 to $40. read more