You are here: Home / Thriller

IMAX is on a roll lately when it comes to offering up classic material on their screens in ways we’ve never seen or heard them before. Just this week, the big-screen cinema brand completed a 50th anniversary run of Stanley Kubrick’s 2001: A Space Odyssey, and soon Michael Jackson’s Thriller 3D will tower over moviegoers with booming high definition sound!

The Associated Press reports that Michael Jackson’s estate and the IMAX company are partnering to digitally remaster Michael Jackson’s Thriller 3D for a special theatrical presentation ahead of director Eli Roth’s The House with a Clock in Its Walls. read more 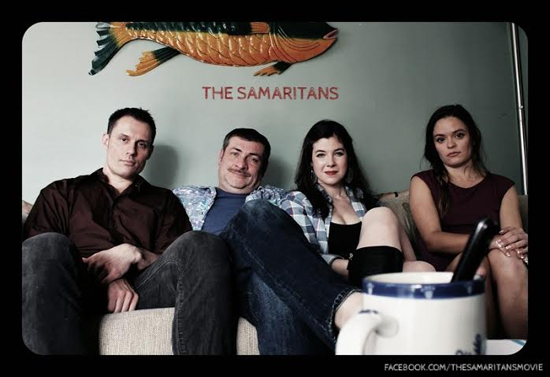 New pictures release direct from set on the creepy Horror / Thriller film “The Samaritans” the pictures show the ensemble cast looking just down right sadistic. Filming has begun and its said that the thrilling flick will keep you pinned to your seat while watching the clever story be told. Seems to us like “The Samaritans” will deliver from what we are seeing already.

“The Samaritans” are made up of Four co-workers Frank (Collins), Eddie (Bollinger), Daisy (Harrison) & Rosie (Nielsen) who get together to finish a project at their manager’s home. They haven’t actually met face to face and they discover they have more in common than the new App they are perfecting. As they piece together their histories, they realize that each of them has a deadly secret that could reveal a way out or seal their fates. Their pasts have provoked a vengeful force to show them the errors in their ways. The home they have been summoned to becomes their court and their prison. Can they prove that history doesn’t repeat itself? Can they redeem themselves before time runs out? Will they figure out their fateful bond before revenge has its way with them? read more 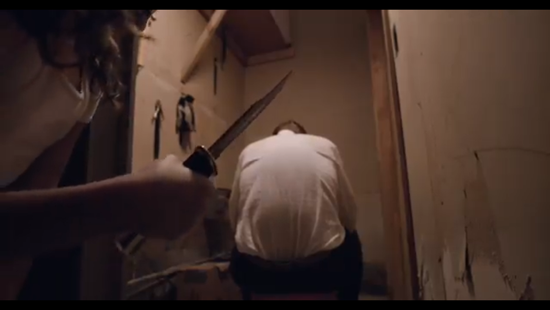 Albert and Rose Poe are approaching the one year anniversary of deaths of their two daughters.  Rose continues to struggle to come to grips with the loss of her girls.  Albert not so much.  As the anniversary comes and goes things begin to get darker and darker in the Poe house……a house that once was filled with so much joy and hope.  Rose discovers an old manuscript in the attic that reveals things about the previous owner of the house that wasn’t revealed to the Poe’s when they purchased the house.  Addi and Jade never wanted to die that day so that begs to answer the question, ‘Where do little girls go when they die?’ read more