Tag Archive for: The Devil’s Rejects

You are here: Home / The Devil's Rejects 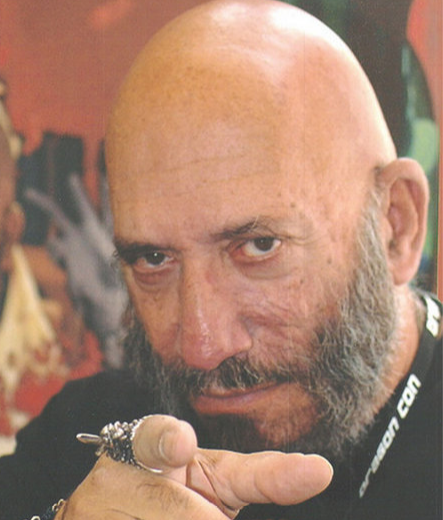 Haig had a long and storied career in Hollywood, with nearly 150 television and movie credits dating all the way back to the early 1960’s.  For horror fans, he really began to hit his stride beginning in 2003, as he portrayed his most iconic screen character, Captain Spaulding, in Rob Zombie’s first feature film, 2003’s House of 1000 Corpses.  Zombie would go on to cast Haig in important roles in nearly all of his subsequent films, including House sequel The Devil’s Rejects (2005), the remake of Halloween (2007), and The Lords of Salem ( 2012).  Haig even reprised his role as Spaulding/Johnny Lee Johns for the upcoming film Three From Hell, which is due to be released on VOD in October.  Haig worked with the likes of Hollywood heavyweights from Lucille Ball to Robert Duvall, Pam Grier to Quentin Tarantino throughout his impressive career spanning six decades. read more 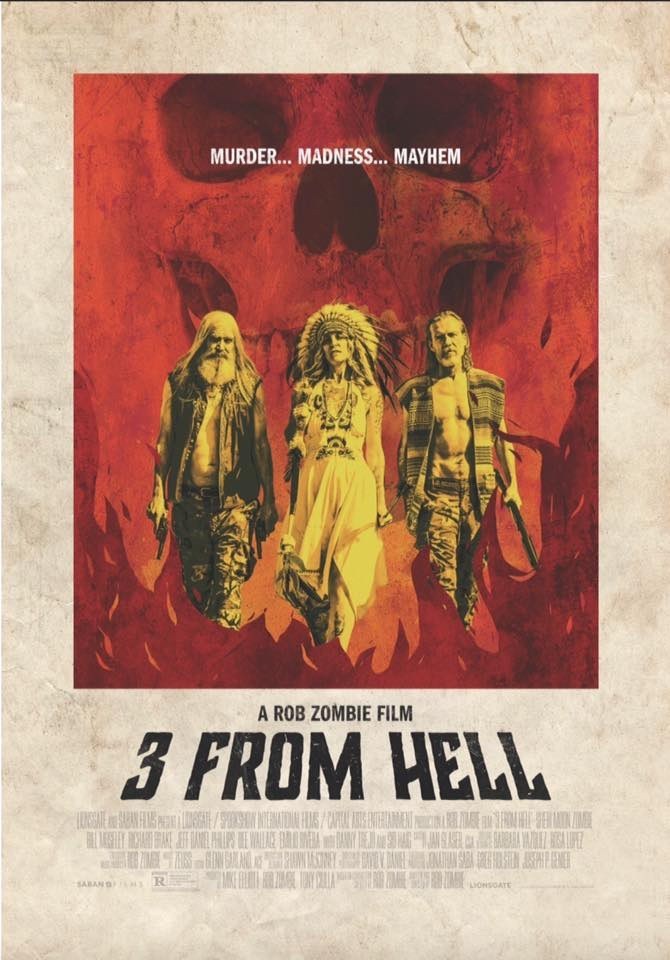 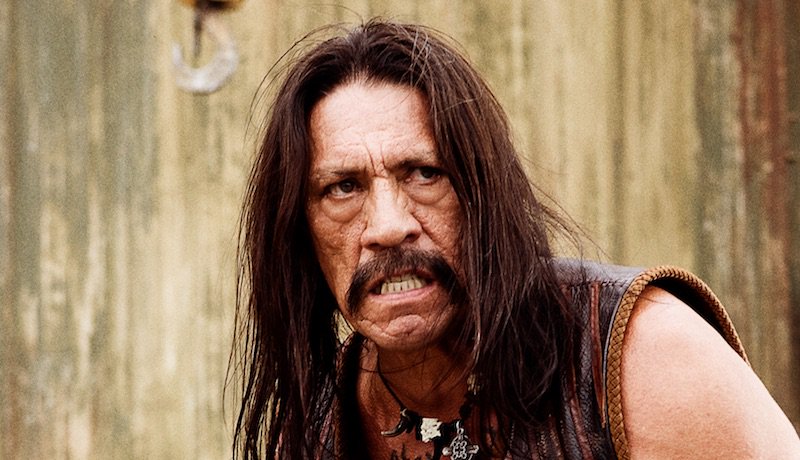 On screen, Danny Trejo has taken on corrupt politicians and drug lords in Machete, dabbled in vampirism in From Dusk Till Dawn, and successfully captured the Firefly family in The Devil’s Rejects. His charismatic attitude and his ability to accomplish anything on screen has been a trademark of his 385 acting credits since 1983. Trejo showed the world yesterday that he’s just as big of a legend in real life when he saved a special needs child from an overturned vehicle in Los Angeles. read more

Similar to Rob Zombie’s last film, 31, the upcoming sequel to The Devil’s Rejects, 3 from Hell, will be released as a special Fathom Event’s presentation from September 16-18, 2019.

According to the Rob Zombie’s official website, 3 From Hell will screen over the entire weekend and each night will include”… some delicious bonus footage.”  On September 16th, fans will receive “…a special introduction video from the director himself, Rob Zombie, and the first 50 attendees at each movie theater will receive an exclusive poster.” On the following night on September 17th, “…fans will be able to watch an almost 30 minute making of the film featurette.” read more 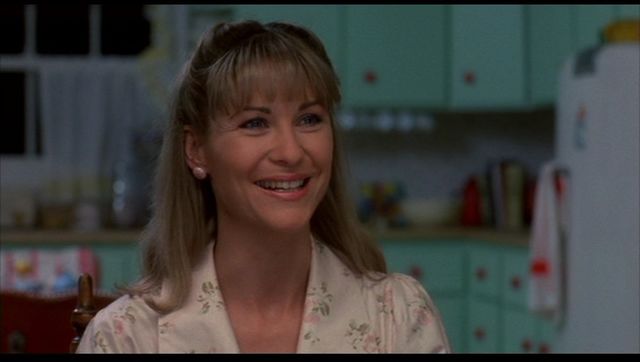 As we reported just last week, Rob Zombie announced that 3 From Hell has begun filming. Since the initial announcement, which did not include Sid Haig’s name, who portrayed the terrifying, yet somehow lovable clown Captain Spaulding, Haig has since been confirmed by the director. With Haig on board, the trio from The Devil’s Rejects has official reunited. Just recently veteran actor Austin Stoker was confirmed by Zombie. read more