You are here: Home / Pumpkinhead 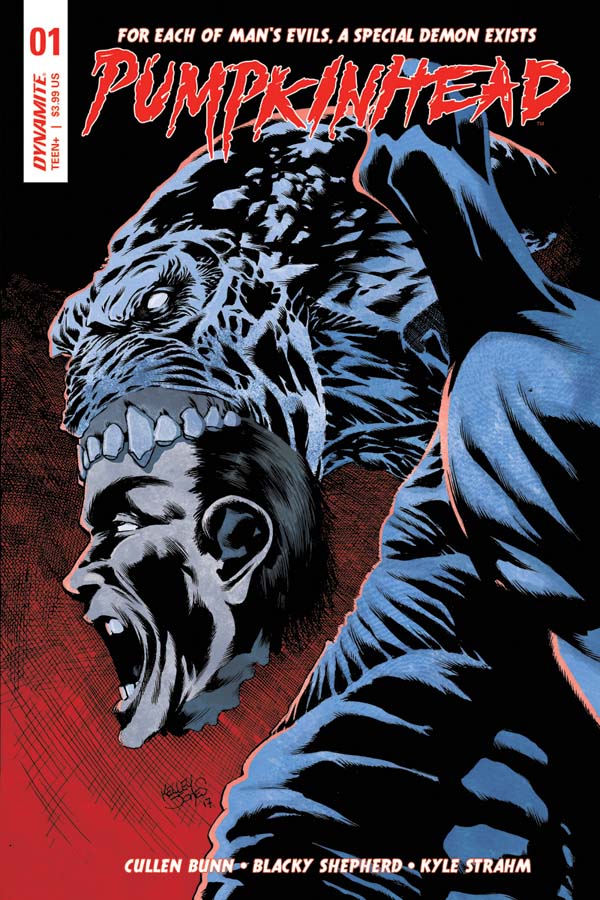 Hitting the stores next week from Dynamite Entertainment is the first issue of the new Pumpkinhead mini-series written by Cullen Bunn. Bunn, the recipient of the 2016 Horror Comic Award for Writer of the Year, crafts a story that fits perfectly into the Pumpkinhead universe. Bunn weaves a clever story that could make for an interesting sequel for the film franchise.

For thirty years the demon has remained quiet, but after a reckless driver kills a pair of children, the monster returns for vengeance.  In this adaptation, Bunn provides adequate enemies for Pumpkinhead, as he squares off against a backwoods crime syndicate protecting the driver. A short backup story featuring the witch, Haggis, also appears at the end of the book. read more 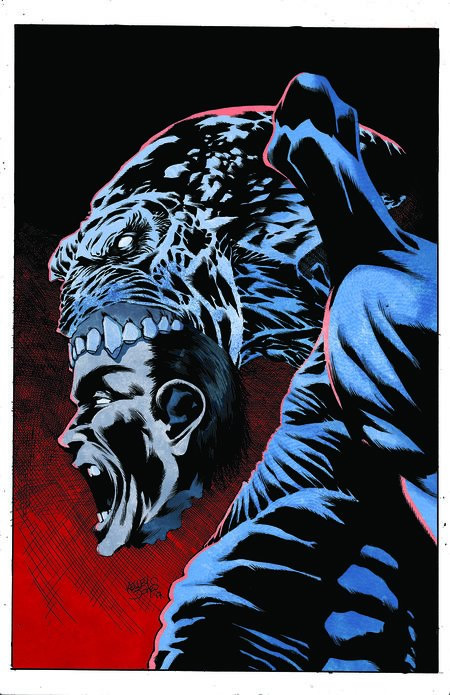 Today Dynamite Comics announced it will be bringing horror classic Pumpkinhead to the comic world. The series will be penned by one of the hardest working man in comics at the moment, Cullen Bunn, known for his work on fan favorites Harrow County, Regression, Hellheim, and Deadpool.  On his website earlier today, Bunn wrote: “I’ll admit, when I heard that Dynamite had acquired the rights to do this book, I immediately contacted them asking to pitch for the series. Good ol’ Pumpkinhead may be my favorite movie monster, and I’ve always had the urge to add my own spin to his story.” read more