You are here: Home / Pop! Vinyl 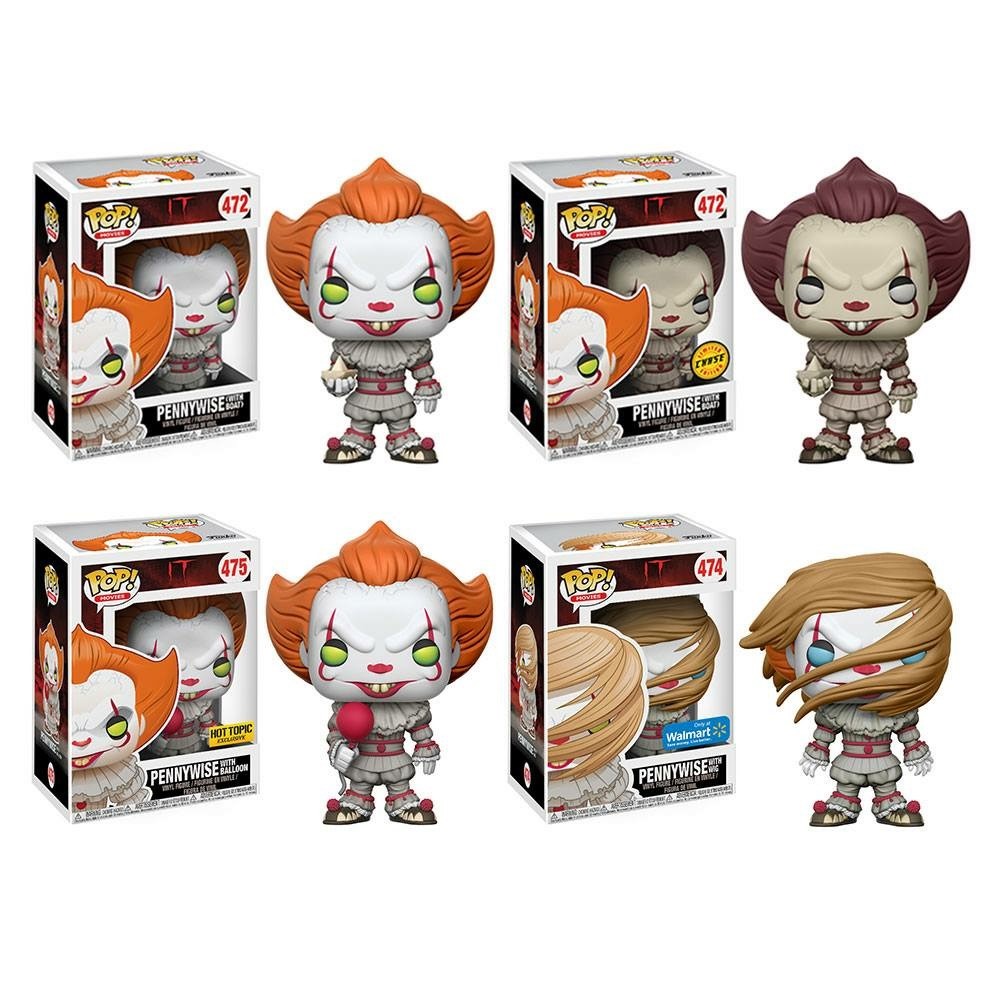 As with most major toy manufacturers, Funko made quite a splash at San Diego Comic-Con 2017 with the reveal for several convention exclusives.  However, for horror fans they may have saved their best announcement for afterwards.  On Monday afternoon, Funko announced (via their Facebook page) that they will be releasing four different Pop! vinyl versions of IT‘s most lovable little rascal, Pennywise the clown.  While we’re sure that the members of the Losers’ Club aren’t far behind, Funko is putting its best (and scariest) foot forward in unleashing the cosmic shape-shifter upon the collecting masses. read more 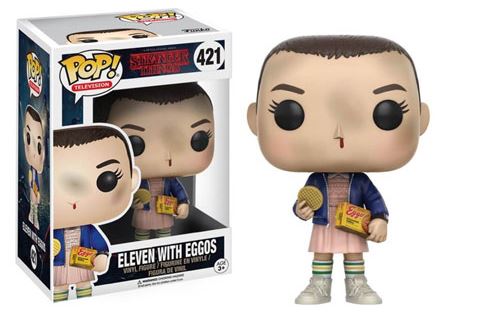 Toy heavyweights Funko, the company behind the popular re-Action and Pop! vinyl lines, announced on Monday that they will be producing a line of Pop! vinyl figures for the surprise hit Netflix series Stranger Things.  The dolls are due to hit toy stores and online merchants in early 2017.

Funko made the announcement via their website, after successfully gauging fan interest for a possible line based on characters from the show.  Last month, the company posted concept images of Eleven and Barb online and were overwhelmed by the amount of interest they generated on social media.  Funko’s Director of Marketing, Mark Robben, shared the same sentiment while expressing gratitude for the positive response from the show’s rabid fanbase. read more