You are here: Home / Grindhouse 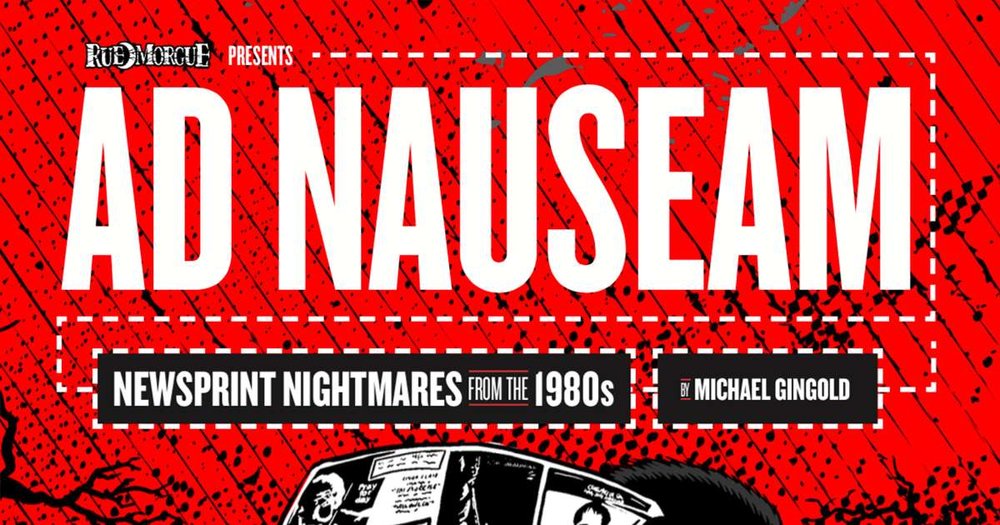 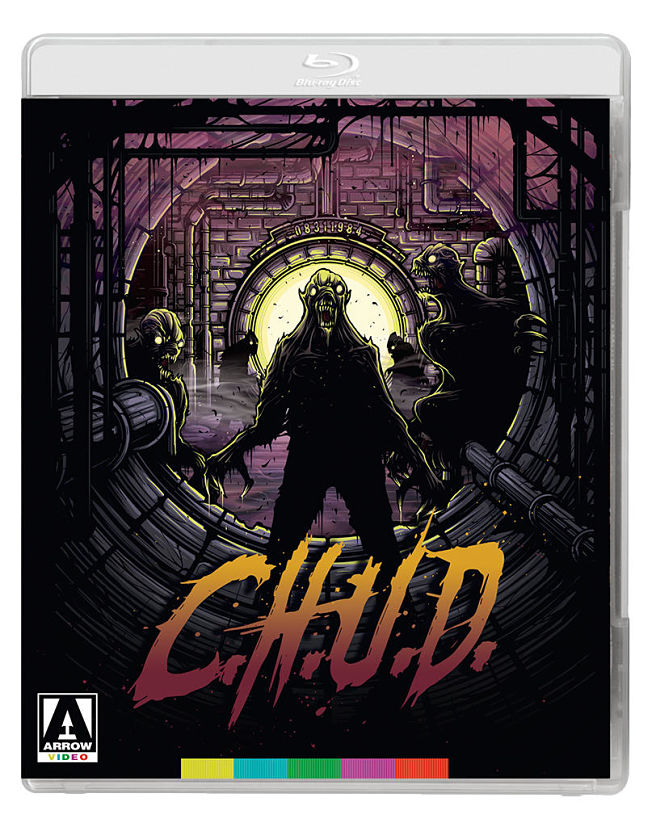 One of the staples of any horror movie section at your local video store in the 1980’s was the Douglass Cheek cult-classic C.H.U.D.(which stood for Cannibalistic Humanoid Underground Dwellers).  This perennial favorite of grind house fans was released in 1984 (when grind house cinemas actually still existed) and featured a surprising level of talent such as John Heard, Daniel Stern, Kim Griest, and a brief appearance by John Goodman as a police office at a diner in one of his first on-screen appearances. read more

Alan Ritchson (The Hunger Games: Catching Fire) will star in Syfy’s Blood Drive. The grindhouse inspired 13-episode straight-to-series was created by James Roland, who also wrote the pilot. David Straiton will direct and executive produce, along with John Hlavin.

The story centers around a near-apocalyptic future, in which LA’s last good cop Arthur Bailey (Ritchson), partners up with a dangerous femme fatale with an agenda all her own. Arthur is a former cop, who now works for a private security company. He disdains the violence being encouraged by his peers and wants to better the dystopian world they are currently living, however, during an investigation he is forced to join the underground death race in which the cars run on human blood, known as the Blood Drive. read more