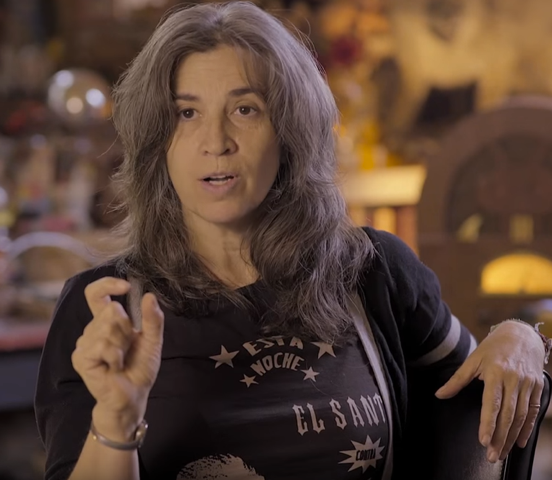 Horror News Network: Have you always been a fan of horror? read more 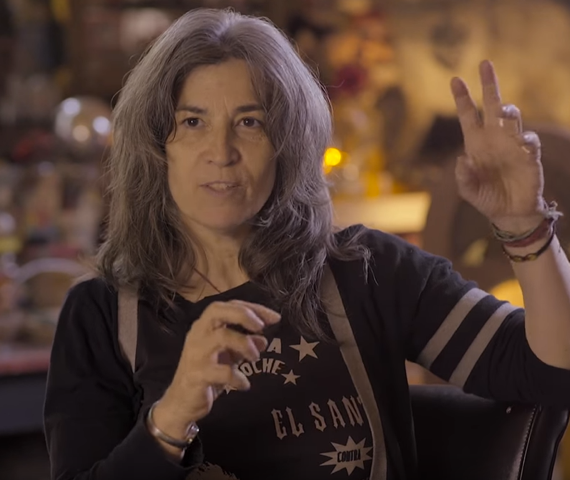 The 2018 Creepy Christmas Film Festival is now in full-swing with a new film premiering every day until Christmas. Previously created back in 2008, the fest is back with many new and returning filmmakers to give horror fans something to look forward to in the form of an online Advent Calendar. The original 2008 stories were inspired by a diorama that Beck Underwood had built with an imagined view into each window. This time around, the artists were given a grab-bag word to base their story on. Words usually considered sweet, such as candy cane, have now been given a sinister edge in the hands of the filmmakers. We caught up with Underwood to ask her about finding the filmmakers, what inspired the new concepts, and, of course, her feelings about the creepiness of Christmas. read more 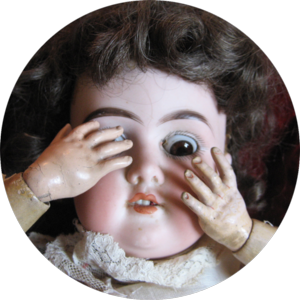 The Creepy Christmas Film Fest was created back in 2008 by film-maker Beck Underwood and the production company Glass Eye Pix.  It operated as a digital advent calendar, offering the hardcore horror audience a new digital short every day until Christmas.  The original lineup of contributors included some well-known genre darlings like Ti West (The Innkeepers), Mary Harron (American Psycho), and James Felix McKenney (Satan Hates You.)  The digital advent calendar was designed after an actual diorama built by Underwood, a room-sized model of a holiday scene containing “misfit toys and mischievous critters.”
read more