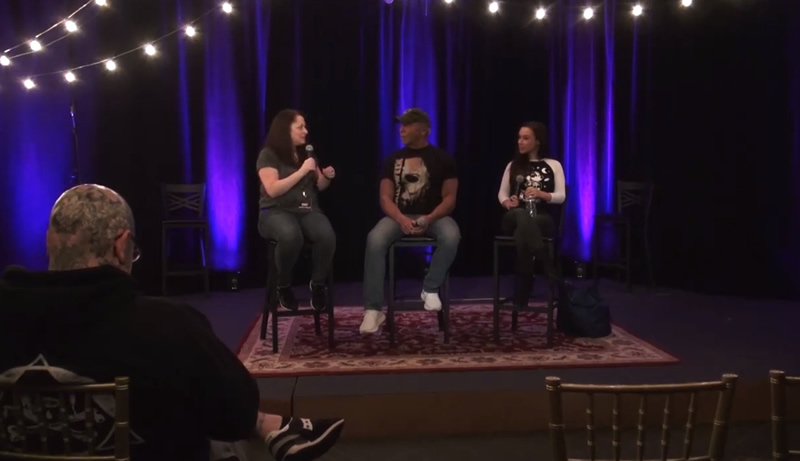 The duo talked about working with Donald Pleasence, being a part of a massive horror franchise, the Halloween reboot and more. Danielle Harris opens up about the Blumhouse Halloween franchise while Don Shanks spills the beans on a kill that was left out of Halloween 5 which saw Michael slice and dice an entire SWAT team. read more 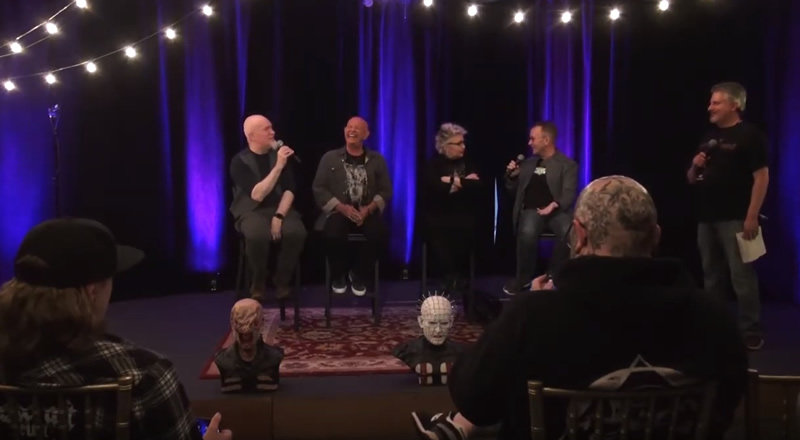 One of the many big draws for fans attending CT HorrorFest 2019 was the programming schedule. Horror mavens flocked to the panel room at 5:15 p.m. on September 14th to see the Cenobites discuss Hellraiser. CT HorrorFest staffer Mike Simonetta prepared to host the panel as Doug Bradley (Pinhead), Nicholas Vince (Chatterer), Simon Bamford (Butterball), and Barbie Wilde (Female Cenobite) stepped on stage to a raucous ovation.

The quartet had great chemistry as they told story after story about the Hellraiser franchise most of which were focused on the first two films which premiered in 1987 and 1988. The cast talks about getting into the leather-clad outfits, the potential of returning to the Hellraiser series, a potential Nightbreed series, and their first reaction to seeing their costumes for the film. read more 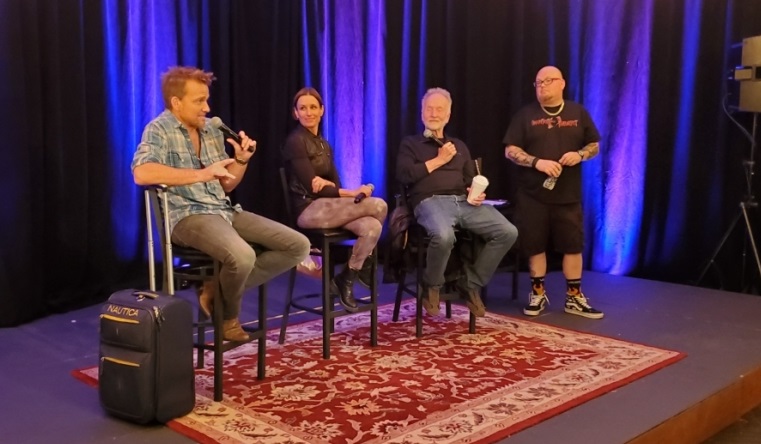 On Saturday September 14th, CT HorrorFest 6 rocked the Naugatuck Events Center in Naugatuck, CT.  We were proud to present the An American Werewolf in London panel with the star of the classic horror film, David Naughton.  On the brink of the movie’s 4oth anniversary, staff journalist Sean McLaughlin had the honor of interviewing the veteran actor along with hosting an audience Q&A afterwards.

David Naughton played the role of David Kessler in American Werewolf, a young American attacked in the English countryside by a werewolf which leaves him afflicted with a bloody disease affected by the full moon.  The film earned a lot of praise from critics and viewers alike upon its release in 1981, and even an Academy Award for “Best Makeup” in 1982 given to legendary makeup artist Rick Baker. read more 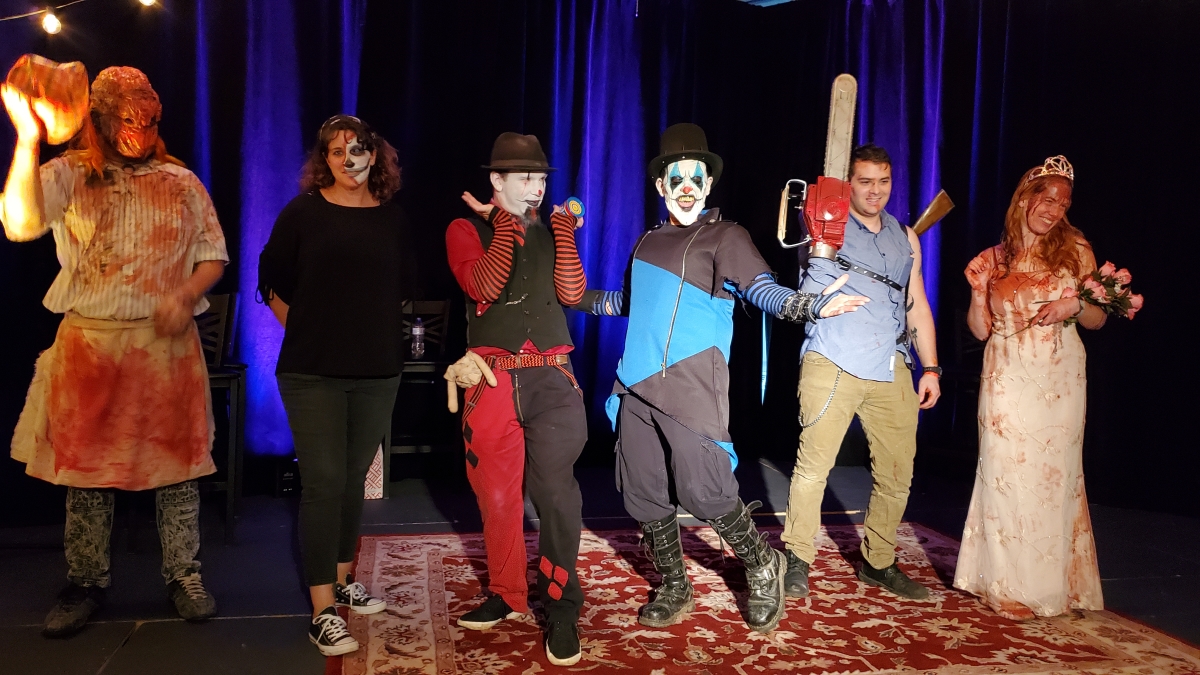 CT HorrorFest 2019 kicked off its schedule of panels on Saturday at the Naugatuck Event Center with costume contests where the best dressed attendees could take home one of six incredible cash prizes. First up was the kids costume contest, which featured adorable mini versions of everyone’s favorite monsters including Pennywise, Jason Voorhees, and Freddy Krueger. Many of the kids accented their performances with theme song music and some unforgettable dance moves on stage.

The adult contest was more competitive than ever, and the event was marked by a number of detailed and intricate hand-crafted costumes. The contestants who ultimately took home prizes represented a wide variety of horror icons. The grand prize winner donned a screen-accurate Pyramid Head costume from Silent Hill 2, which featured creative design choices for the monster’s iconic constricting mask and over-sized knife. The runners up represented the Saw franchise with a hand-crafted Billy mask and bear trap device and the holiday traditions of yesteryear with a recreation of Krampus in the flesh. read more 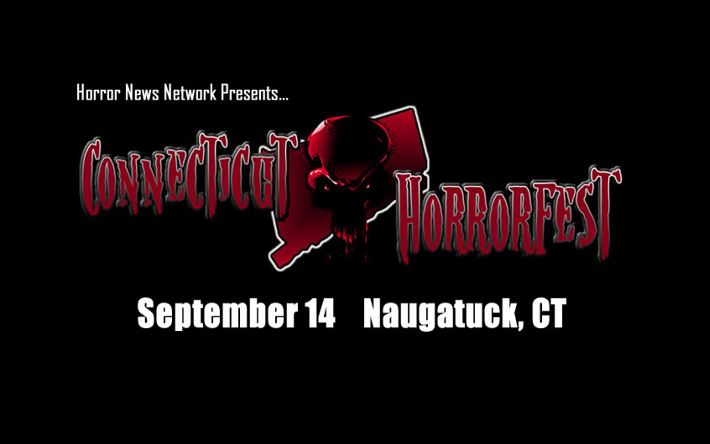 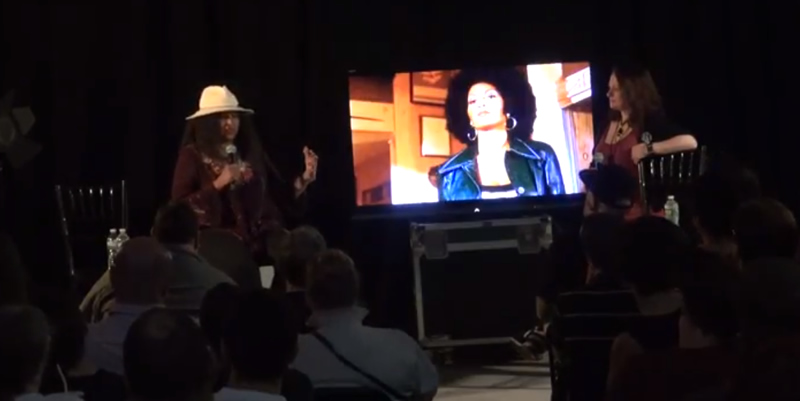 Iconic actress and female trailblazer Pam Grier appeared at last weekend’s CT HorrorFest in Danbury, CT, where she delighted fans with stories from her legendary career. With a couple hundred fans packed into the Q&A area, Ms. Grier was greeted with a standing ovation. Grier, who appeared as one of the very first female action leads on the big screen, starred in such classics as Coffy, Foxy Brown, Jackie Brown, Fort Apache: The Bronx, Ghost of Mars, Scream Blacula Scream, Mars Attacks, amongst many other great films. read more 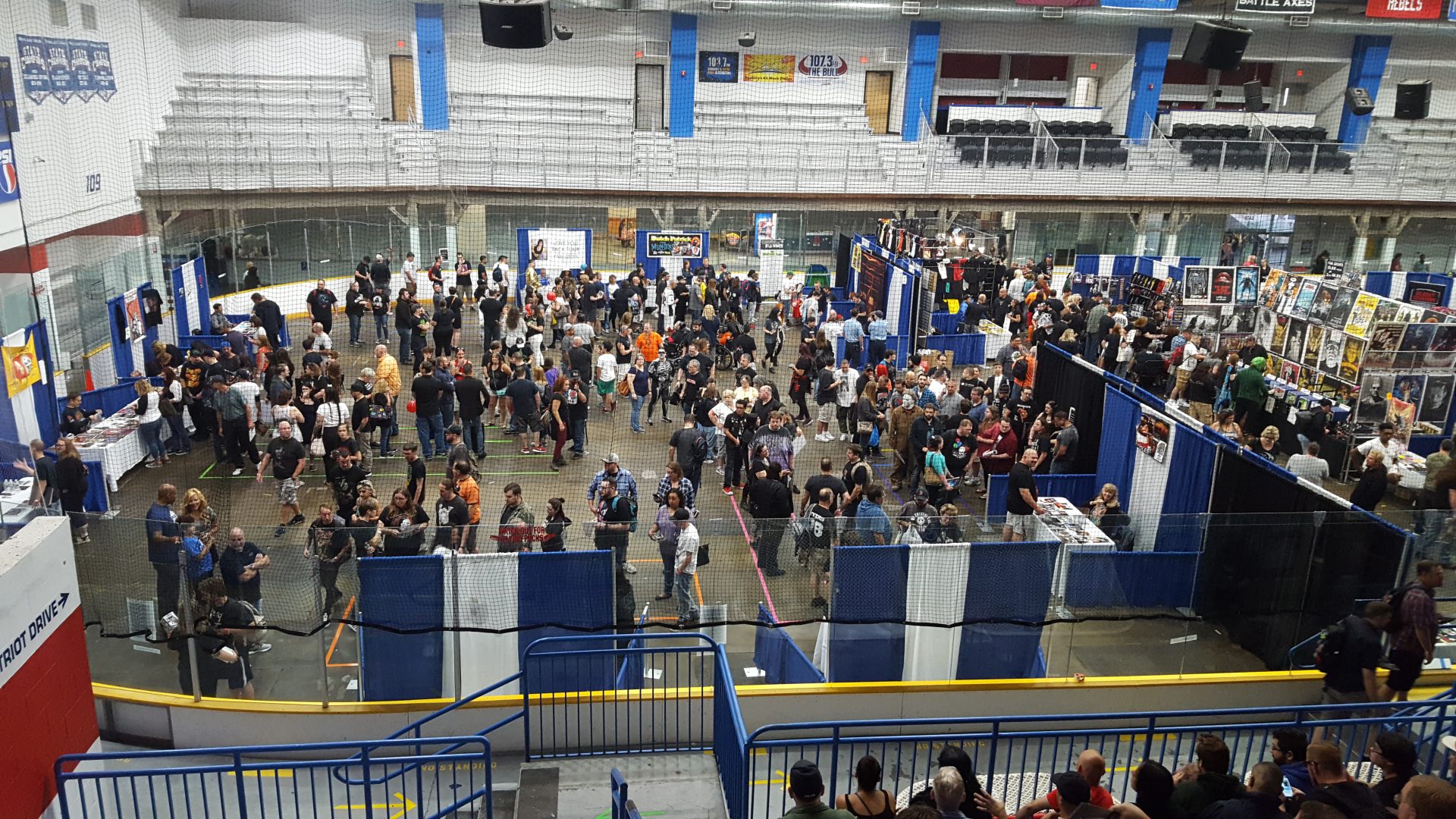 Raiding faster than a horde of zombies, Saturday Sept. 15 was the day for hundreds of horror fans from across the northeast to visit the Danbury Ice Arena for the fifth consecutive CT Horrorfest, the state’s sole convention dedicated to everything in horror. For adults and kids, costumes and horror outfits were everywhere to celebrate the occasion.

Early Bird VIPs to the event had the privilege of enjoying a 10 AM breakfast with the stars of the original 1978 Halloween including Nick Castle, PJ Soles and Nancy Kyes. read more 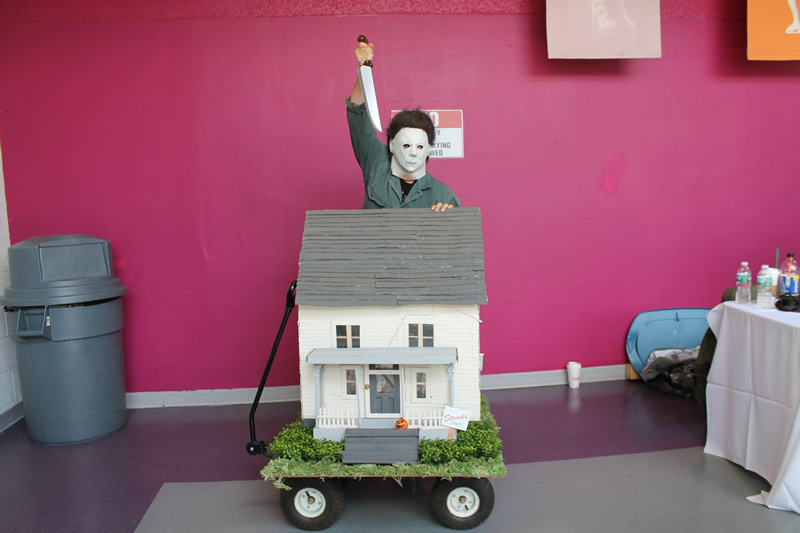 Dozens of costumed ghouls filled the streets of Danbury, CT as they made their way to CT HorrorFest at the Danbury Arena. It wasn’t blood or bodies that the undead were on the hunt for, it was fun and prizes.