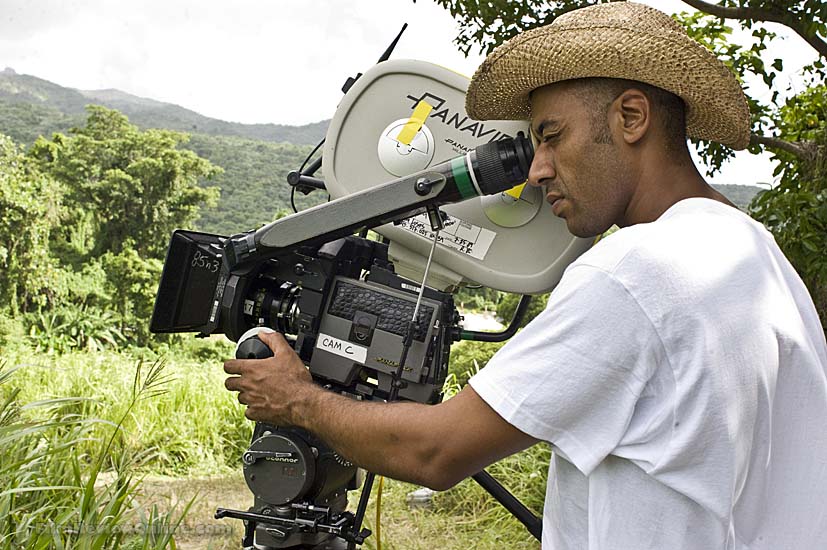 As reported today by deadline, Sylvain White has been tapped to direct a horror film based on the Creepypasta fan-fiction character Slender Man.  The film, which is currently in pre-production, is slated for a 2018 release.

White has not made a feature film since 2010’s comic adaptation the Losers.  He has directed a number of television shows since, including eight episodes of Hawaii Five-O.  White was once rumored to be attached to Frank Miller’s Ronin as the director of the futuristic Samurai comic, but there have been no updates for quite some time on a potential film.

This film is not to be confused with the HBO documentary Beware the Slenderman directed by Irene Taylor Brodsky.   The true crime documentary (which is scheduled to be released in early 2017 on HBO) examines the tragic stabbing of a 12 year old girl in Waukesha, Wisconsin by two of her classmates. The girls later admitted that the murder was intended as a sacrifice to the fictional Slender Man.