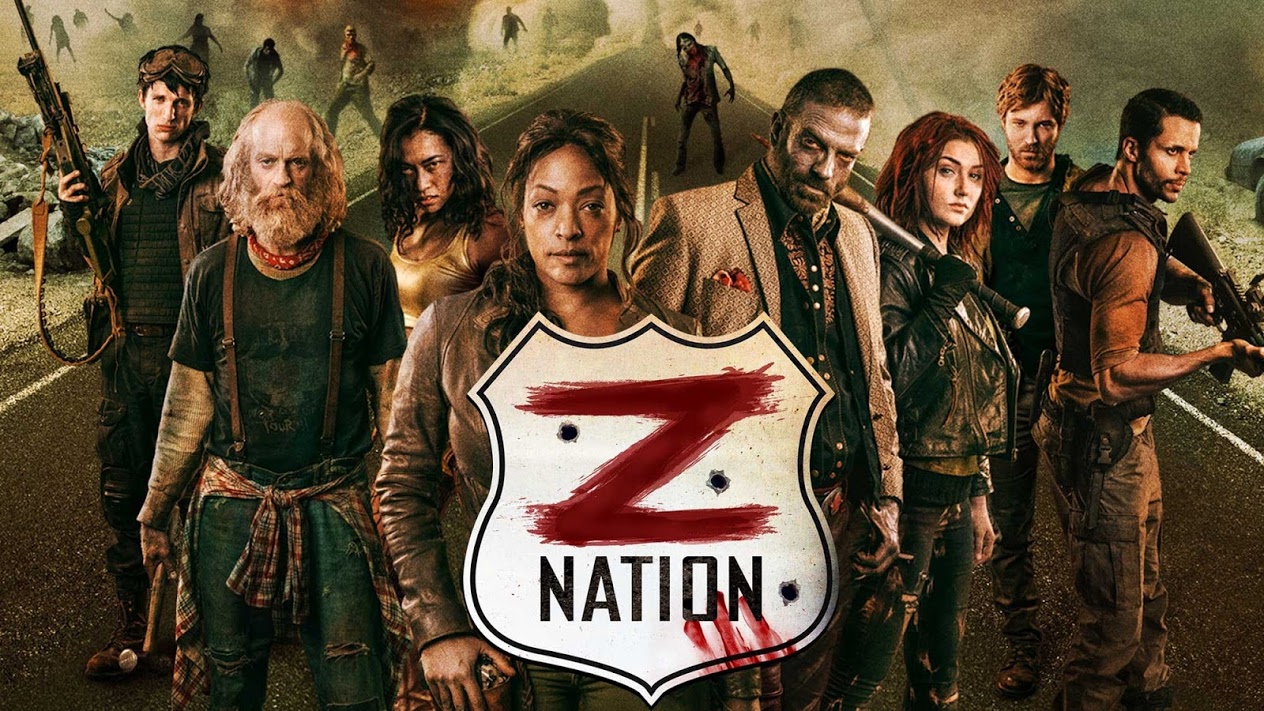 SyFy’s “Z Nation” Gets the Green Light for Season 4

With the Season 3 finale set to air on December 16th, SyFy made the announcement that fans of Z Nation can expect another 13 episodes to come their way in 2017.

For a show that was once considered just a “cash-in” on the popularity of AMC’s hit The Walking Dead, Z Nation has turned into a solid performer for the NBC Universal-owned company and according to The Hollywood Reporter, is among the 10 most watched scripted series on cable television.

Fans of the show tend to like the shows’ honesty; Z Nation doesn’t take itself too seriously and the folks who have become disenfranchised with that other, more “serious” zombie television show, can tune to SyFy to watch a zombie horde get mauled by a giant wheel of cheese.

Z Nation airs on Friday nights at 9/8c on Syfy. Keep it locked to Horror News Network for all of your horror news needs. 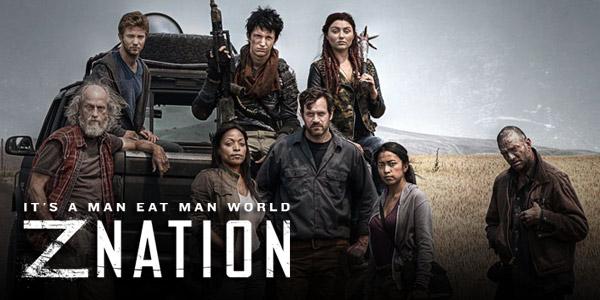