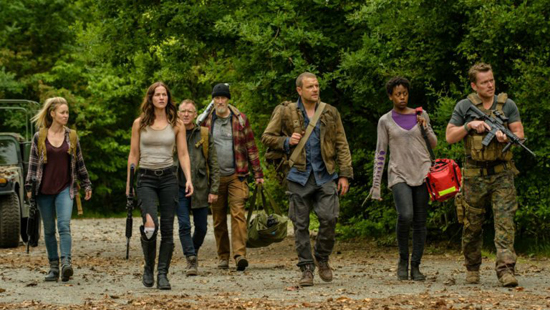 Syfy is turning the classic Van Helsing story on his head, with a female in the lead role of its new series which is premiering September 23. Hollywood has been stirring controversy with its gender change ups recently, most notably with the all-female cast of Ghost Busters. In the new Syfy series Kelly Overton stars as the bad ass Vanessa Helsing, whose unique blood makes her immune to vampires, but also able to turn vamps into humans with her own bite. With her exceptional abilities, Helsing must lead humanity in the battle against the vampires

Jonathan Scarfe and Christopher Heyerdahl co-star in the series. Neil LaBute is serving as showrunner, with Simon Barry, Chad Oakes and Mike Frislev executive producing. Labute spoke at San Diego Comic-con about Vanessa Helsing’s origins, noting that she is “a long-past relative of the original professor from the Dracula myth, brought up to date in a dystopian world.”

The series is garnering Walking Dead comparisons, with it’s vampires resembling TWD’s infamous Walkers. Viewing the trailer, Syfy’s inspirations seem clear.  Decide for yourself by checking out the full trailer below. You can catch Van Helsing on Syfy September 23 at 10pm. Check back here at Horror News Network for further updates on the series. 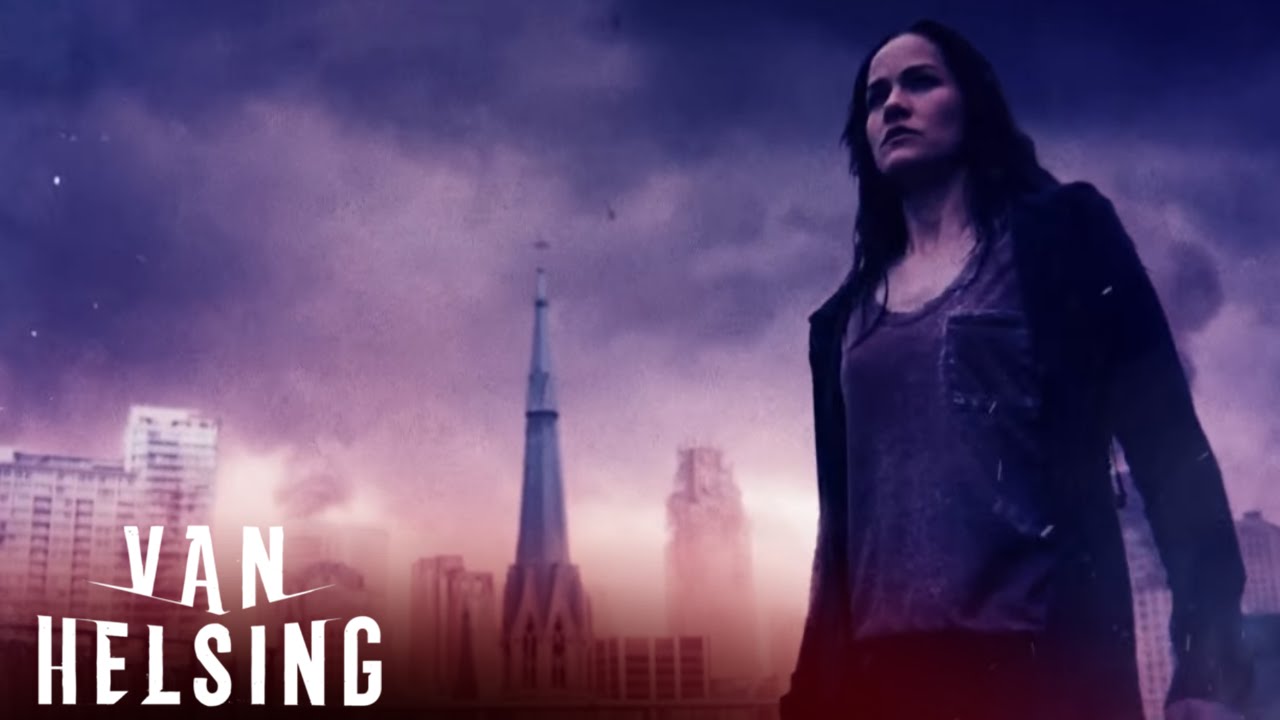