The popular Fat Vampire novel series by Johnny B. Truant will be adapted as a TV series on Syfy, according to the network’s website. The horror/comedy–with the lighthearted title of Reginald the Vampire–has not been given a debut date at this time.

Jacob Batalon–known for his roles in the Marvel Cinematic Universe–will star as Reginald Baskin, described as a “husky and put-upon vampire” living among “beautiful, fit and vain vampires.”

Truant went on to explain that Reginald is a “350-pound guy working at a fitness supply company with a bunch of perfect-looking male model types.” When he is transformed into a vampire, Reginald is still dogged by the “perfect” vampires, but soon realizes he has “abilities they lack–and has those in spades.”

The six novels in the series include the leadoff Fat Vampire, followed by Tastes Like Chicken, All You Can Eat, Harder Better Fatter Stronger, Fatpocalypse and Survival of the Fattest.

Keep reading Horror News Network for the latest on Reginald the Vampire on Syfy. 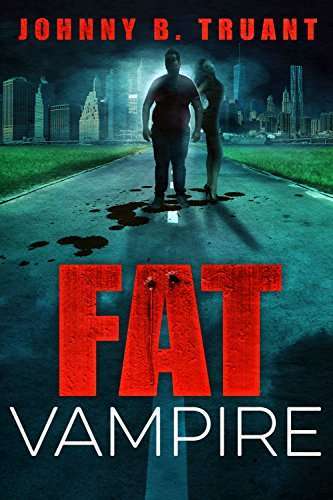