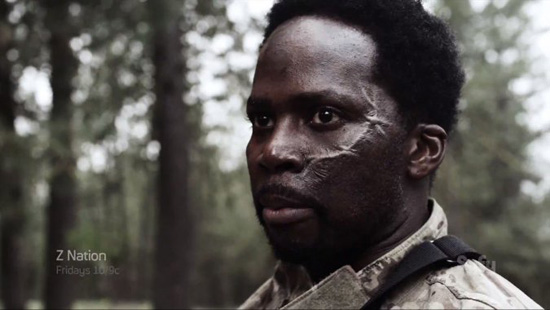 Dynamic Television just sold ‘Z Nation’ to networks across the world, including Canal Plus in France, RTL2 in Germany and KMH in South Korea.  Netflix bought the SVOD rights in international territories. Other deals made today were made with Pick in the U.K., Chinese network Sohu and Poland’s Puls network.  Syfy ordered a second season of The Asylum produces series. It was the number two rated series on Syfy and it’s top rated new series in 2014.   Starring Kellita Smith, Keith Allan and DJ Qualls, it is takes place three years after a zombie apocalypse.