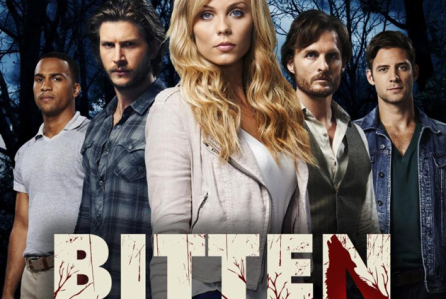 ‘Bitten’ has been renewed on Syfy for a third season.   The Entertainment One series will start production on 10 new episodes in Toronto this summer.   The series stars Laura Vandervoort (Smallville, Ted) as Elena Michaels, who is the only existing female werewolf, and is based on the bestselling ‘Women Of The Otherworld’ series from Kelley Armstrong.