For better or worse, Syfy is rolling out a Day of the Dead series which is being promoted as an “Ode to George Romero.” The 10-episode series, created by Jed Elinoff and Scott Thomas, will feature three different directors Steven Kostanski, Jem Garrard and Jacquie Gould. The series will follow a group of strangers trying to survive the first 24 hours of an undead invasion, according to a report on Deadline.

During the show panel at Comic-Con@Home co-showrunner Scott Thomas weighed in that  “Every time zombies come up, we talk about Romero, he established what we know as the modern zombie now in Night of the Living Dead and then in Dawn of the Dead and Day of the Dead – and everything else. He did it in a way that also added social commentary; it spoke to the times [in which] these movies were made … Every single zombie movie or TV show or graphic novel owes Romero for his legacy.”

The series is set to premiere this October on Syfy. Have a look at the trailer below and keep it locked to Horror News Network for more on Day of the Dead. 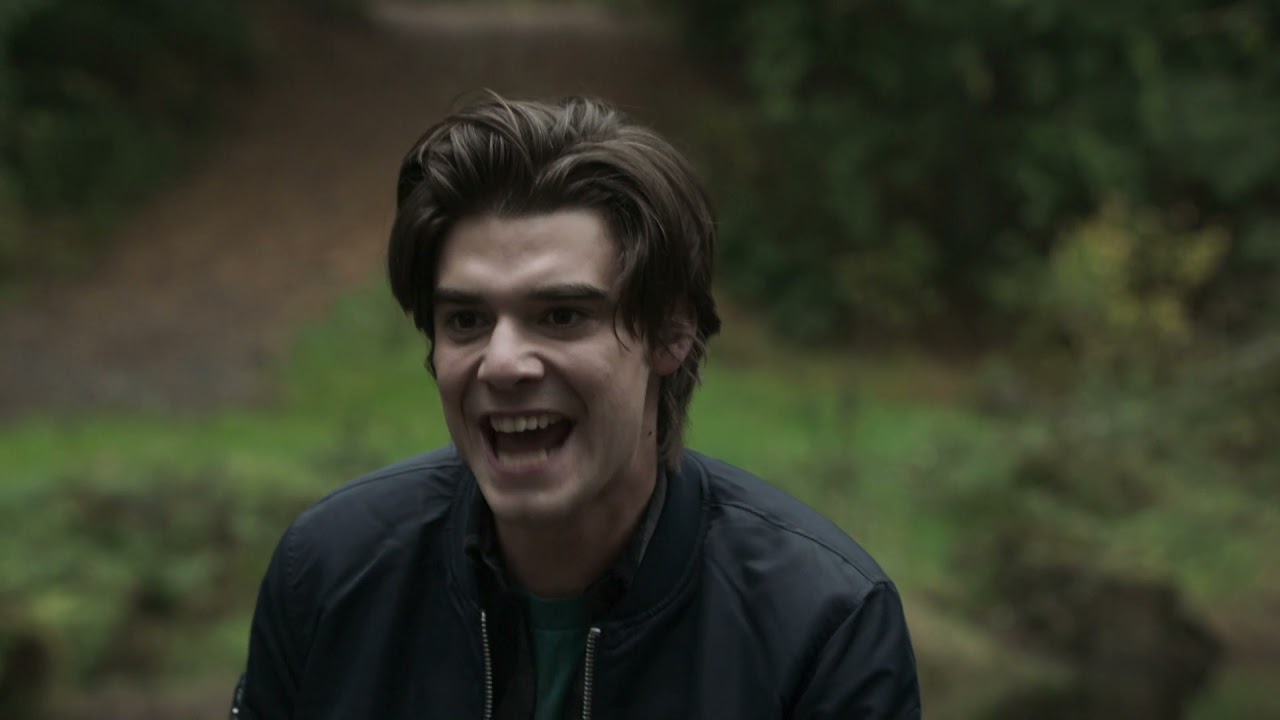