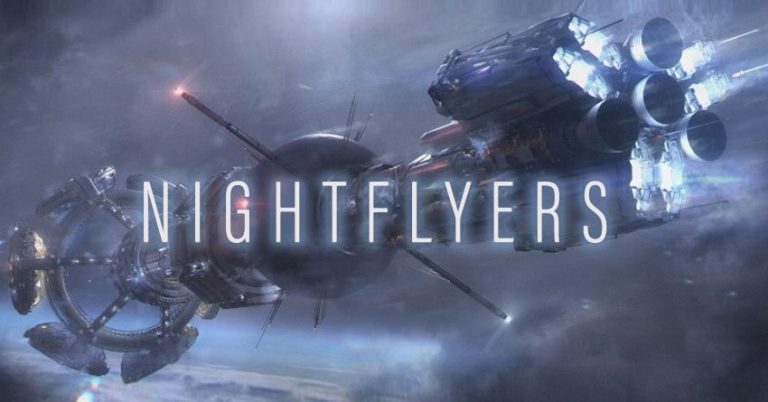 For those anxiously awaiting the small-screen adaptation of George R.R. Martin’s Nightflyers, SyFy has just provided you with a gift.  The network released the first-look trailer for the anticipated alien-horror series on their YouTube channel….and it sure does look awesome.

Just one day after the news broke that show-runner Daniel Cerone has exited the project, the trailer’s release is a welcome event.  Nightflyers was ordered to series by SyFy back in January, which is when the cast (and Cerone’s involvement) were announced.  However, further details about the series were scarce until now.  The trailer, which can be seen below, provides a brief but powerful glimpse into the horror-themed world of the space odyssey. 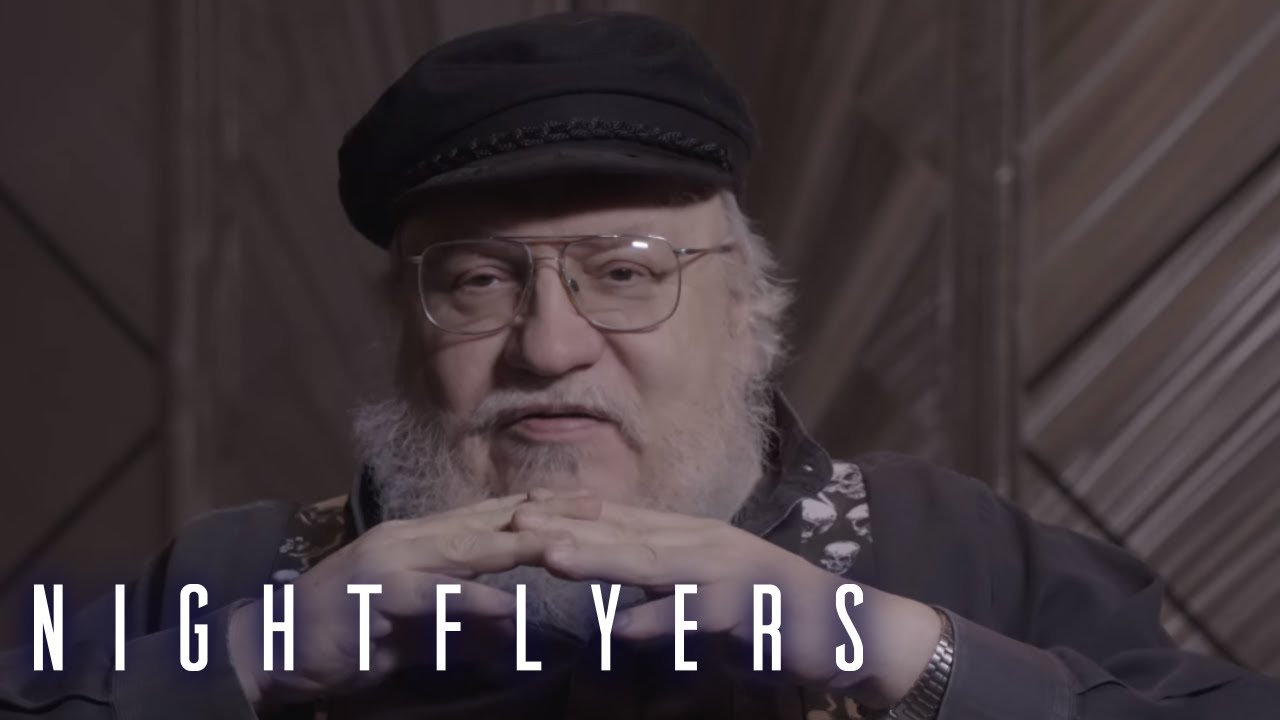 Nightflyers, based on the 1980 novella by Martin as well as the previous 1987 film adaptation, represents a huge step forward in the world of original programming for SyFy.  They teamed with Netflix on the project to help with distribution, and have now built it into what is allegedly being called the most expensive dramatic series ever developed by the network.  The story revolves around a crew of nine aboard the “Nightflyer” spaceship, and their journey to make contact with alien life.  However, events start turning mysterious and terrifying the deeper into the unknown they travel, with their sanity (and confidence in each other) slowly melting away.  The show is being shot in Ireland, with extravagantly-produced space sets that are sure to impress.

If the trailer is any indication, Nightflyers is going to be a visual marvel and a chilling story.  As Martin himself says in the clip, “it’s Psycho in space.”
No official release date for the series has yet been announced, so keep it tuned to HNN for more news on this developing story! 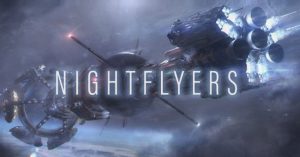