Game of Thrones fans who are depressed over the impending conclusion of the series will soon have another television program from the mind of George R.R. Martin to enjoy. Based on the author’s 1980s series- consisting of a novella, a novel, and short stories- Nightflyers is a new space horror saga which will star Gretchen Mol, Eoin Macken, and David Ajala.

SyFy just released the opening sequence from Season One, Episode One on Rotten Tomatoes TV, and the clip is chock full of sci-fi action and gritty violence in zero gravity. Fans of the video game franchise Dead Space will likely feel right at home after watching this first clip, given its visceral tools and distinct ship design. You can watch the clip in its entirety below: 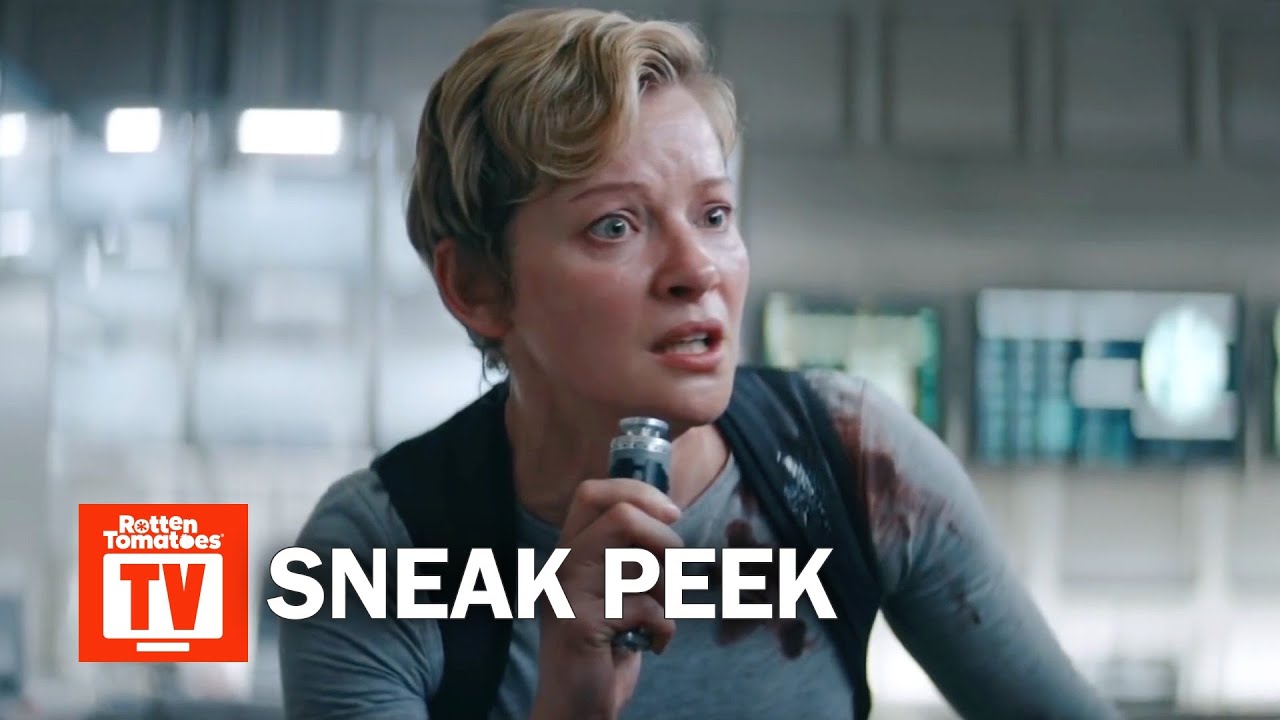 Nightflyers premieres on SyFy on December 2nd, 2018. Stay tuned to Horror News Network for complete coverage of this exciting new project as it breaks!