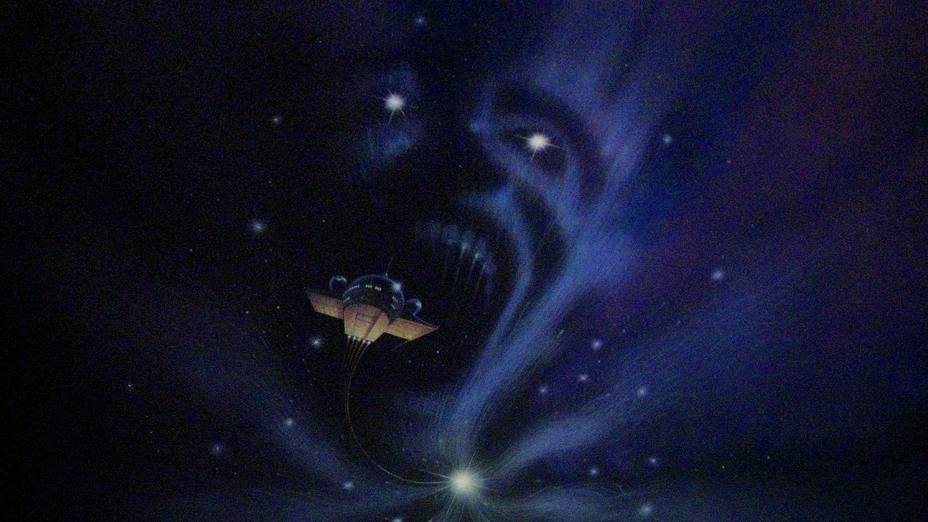 With only two abbreviated seasons left of Game of Thrones, fans will soon need to turn elsewhere to get their George RR Martin fix! Variety reports that the Syfy network is looking to fill the upcoming void by ordering a pilot episode of a new television series based on Martin’s science fiction horror novella, Nightflyers.

Nightflyers was originally adapted into a feature film in 1987. The new series is based upon a script written by Jeff Buhler (The Midnight Meat Train). NBC Universal Cable Entertainment’s executive vice president of scripted development, Bill McGoldrick, offered these thoughts on the upcoming project:

“We are looking forward to diving deeper into George R.R. Martin’s chilling world of Nightflyers. The script that Jeff delivered encapsulates this classic sci-fi horror story and adapts it to a platform where we can truly explore the depths of madness.”

The following is a synopsis of Nightflyers, as outlined on the back cover of George RR Martin’s book:

“Nine misfit academics embark on an expedition, and the only ship available is the Nightflyer, a cybernetic wonder with a never-seen captain. Soon they are trapped in deep space, prisoners to a madman who can do anything and intends to kill them all.”

As you can tell by the synopsis, the story has more in common with Alien than Game of Thrones; but you can expect Martin’s signature storytelling, characterization and world building should the pilot episode lead to a full television series.

Stay tuned to Horror News Network for more details on Syfy’s Nightflyers as they break!