October is just around the corner and, of course, that means Halloween will be here before we know it. And the Syfy Channel aims to make this season scarier this ever.

Syfy is loaded with frightful October features from top to bottom, highlighted by the world premiere of Tales From the Hood 3 on Oct. 17, as reported by syfy.com. A teaser trailer for the film–from executive producer Spike Lee and the writer/director team of Rusty Cundieff and Darin Scott–is available on this page.

The balance of the month-long spooky celebration is as follows: 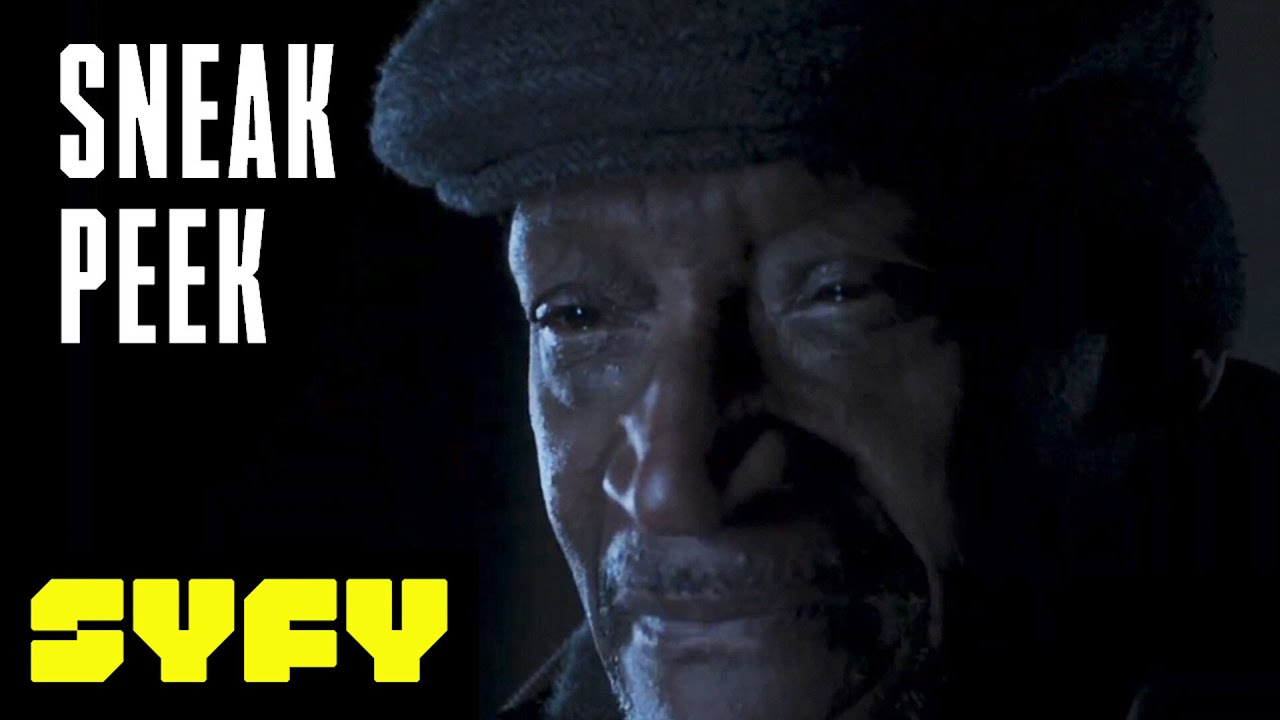 syfyTales from the Hood 3The Strangers: Prey at Night
Share FacebookTwitterRedditEmail