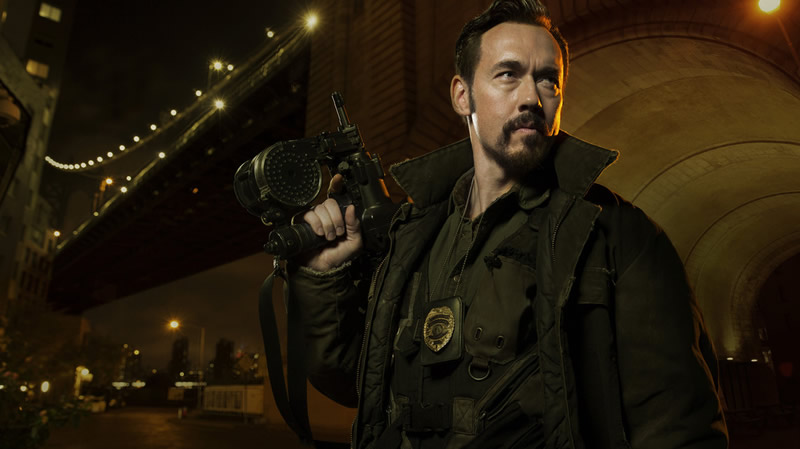 Deadline is reporting that Kevin Durand is the latest actor to venture into the bog and join Swamp Thing. Durand will tackle the role of the Floronic Man, a creature that has the ability to mentally control plant life. In addition, the character can travel through the Green, create duplicates of himself and in dire situations, regenerate limbs.

Durand is known to horror fans as the character Vasiliy Fet in The Strain, and Carlos in 2004’s The Butterfly Effect. The actor also had memorable movie roles as The Blob in X-Men Origins: Wolverine, Barry Burton in Resident Evil Retribution, and Paul Shields in Dark Was the Night. His TV credits include Stargate SG-1, Dark Angel, Touching Evil, and Lost.

The Floronic Man first appeared in The Flash #245 in November 1976 and has been a part of many highly visible comic book villain teams such as the Injustice Gang and the Secret Society of Super Villains.

Keep it locked to Horror News Network for more on Swamp Thing.