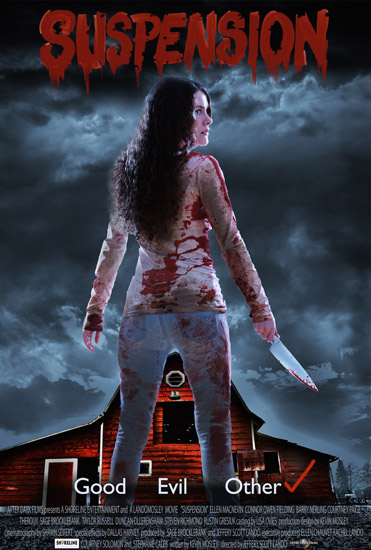 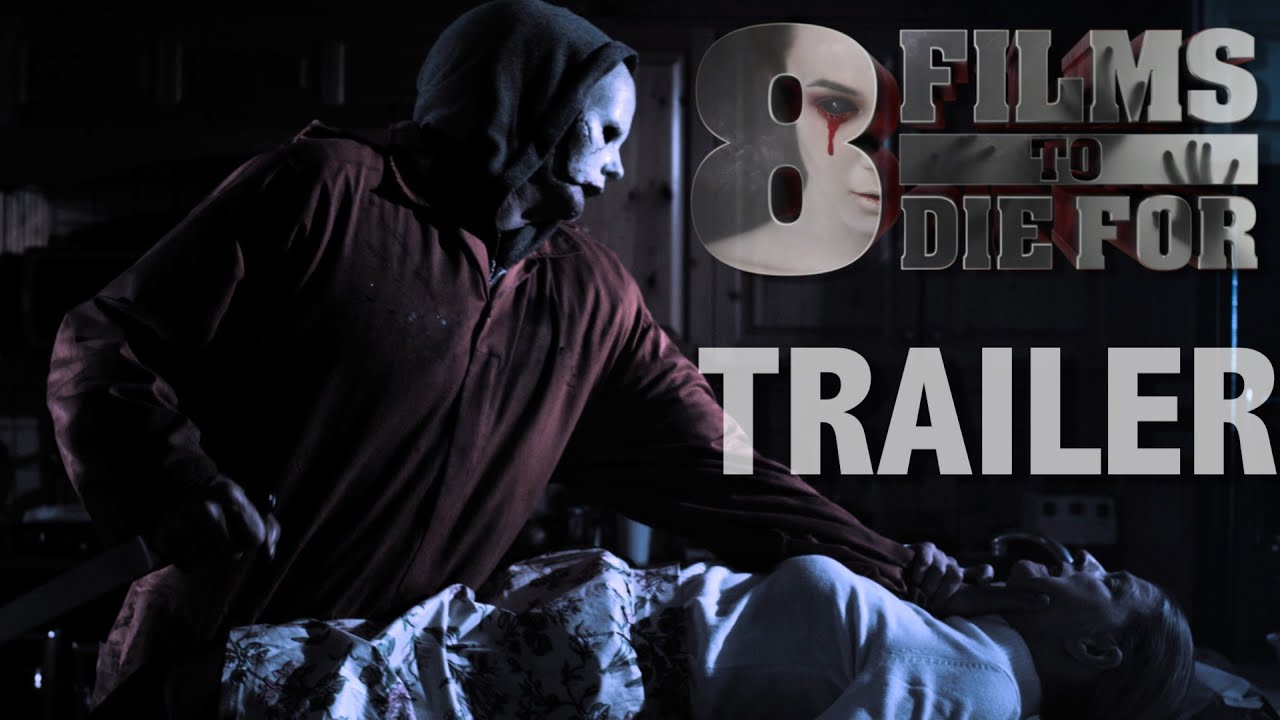 Los Angeles, CA (August 13, 2015) – The 5th spot in Courtney Solomon’s ‘8 Films to Die For’ by After Dark Films has been taken.  Suspension, directed by Jeffery Scott Lando (Decoys 2: Alien Seduction), will be the next film in the famed horror festival, in theaters throughout the U.S. October 16, 2015.

This visually stunning film is a follow up to Jeffrey Lando and Kevin Mosley’s Savage Island.

“Lock your doors,” says Franchesca Lantz, Director of Creative Affairs & Acquisitions at After Dark Films, “the creepy creativity and wicked imagination oozing from this film will get you.”

Suspension was written by Kevin Mosley (Puppet Killer) and produced by Jeffery Scott Lando.  Sage Brocklebank (Cats & Dogs: The Revenge of Kitty Galore) produced and starred in the film.

“We worked harder to engineer Suspension than anything I’ve ever worked on before,” says director/producer Jeffery Lando, “It’s a real love letter to horror films. The real horror films, the ones that keep us suspended between terror and ecstasy throughout and reveal aspects of ourselves that we’d rather ignore. I’m thrilled to be getting to share our movie with real genre fans.”

“I couldn’t be happier with ‘Suspension’ being part of the After Dark ‘8 Films to Die For’ Festival. It’s truly an honor,” says screenwriter Kevin Mosley, “Jeffery and myself had been wanting to make Suspension for years; a project that began as a traditional slasher film but evolved into something much more complex. I can’t wait for the horror fans to see it and I am thrilled that After Dark will be bringing it to them.”

Emily is a high-school student with a penchant for drawing gruesome pictures in her sketchbook. There’s a reason for her obsession with horrific images: Her father Tom once went on a murder spree and is now residing in a mental hospital. On a night she’s home alone babysitting her mute little brother, Tom escapes and targets Emily and her friends during a bloody killing rampage.

“All of us at Shoreline are proud of Jeffery Lando’s film and the fantastic early reviews,” says Morris Ruskin, CEO and Founder of Shoreline Entertainment. “We strongly believe that After Dark has the marketing vision to successfully release this exceptionally scary, yet clever film in North America.”