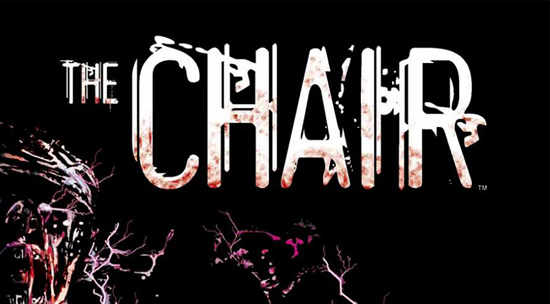 The film will be based on the 2008 Alterna Comics graphic novel by Peter Simeti and Kevin Christensen with a screenplay by Erin Kohut (the editor of the graphic novel) and Simeti.

“THE CHAIR” centers around an innocent man on death row who witnesses the murders of his fellow inmates at the hands of the psychotic Warden. To survive, he must match the brutality in the prison, but in doing so he’s forced to come face to face with his own sanity.

Predominantly a voice actress, this marks a rare live-action appearance for Susan Eisenberg who is best known for her work as “Wonder Woman” in Justice League and  Justice League Unlimited.

No stranger to the big and small screen, Kin Shriner is known to most people for his work on General Hospital as “Scotty Baldwin”. Shriner also has a Justice League Unlimited connection, as he voiced “Green Arrow” on the show.

Filming is set to start in February 2015 in Los Angeles, CA.