The Antagonist is back and ready to yet again spread destruction, but this time he’s not alone. The new free ‘Survival’ DLC planned to be released on September 10th, will allow you to send one of his 3 followers for a killing spree, roaming new maps and improving your skills in the new arcade gameplay mode. Those who have already mastered the game will also be able to challenge themselves in a ‘Story’ and ‘Insane’ difficulty modes and those who until now, were only considering the purchase, can hesitate no more, as the game is now 35% off.

Hatred is an isometric twin-stick shooter where the player takes the role of a cold-blooded Antagonist, who is full of hatred for humanity.

The game can be purchased from Steam: http://store.steampowered.com/app/341940/ or directly from the developer’s website: http://buy.hatredgame.com/ 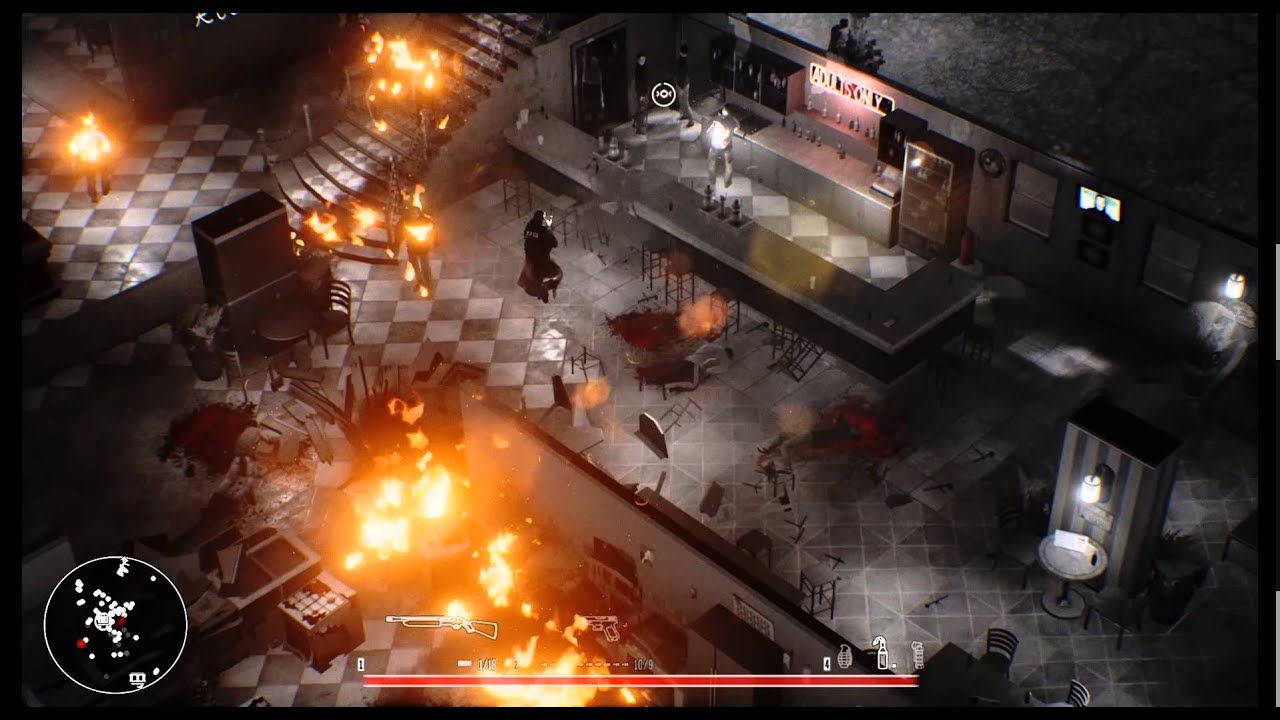