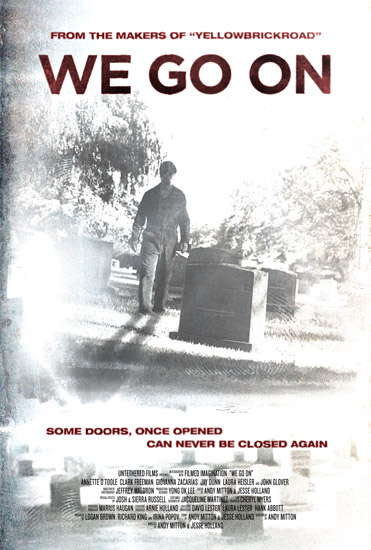 Supernatural Thriller ‘WE GO ON’ to World Premiere at Cinequest, Trailer & More

From the creators of YELLOWBRICKROAD,

Supernatural Thriller WE GO ON to World Premiere at Cinequest

?Los Angeles, CA –   The chilling WE GO ON, the second feature film from YELLOWBRICKROAD creators Jesse Holland and Andy Mitton, will have its World Premiere at the Cinequest Film Festival in San Jose, California on Saturday March 5th at 9:30pm.  Additional screenings are on Sunday, March 6th at 1:30pm, and Saturday?,? March 12 at midnight.

An original new supernatural thriller, WE GO ON follows Miles Grissom, who is offering reward money to the first person who can show him a ghost, an angel, a demon – anything to prove there’s life after death. He narrows the responses to three viable candidates – a scientist, a medium, a worldly entrepreneur – and along with his protective mother, he embarks on a dangerous adventure through Los Angeles that will spiral into an unthinkable nightmare. 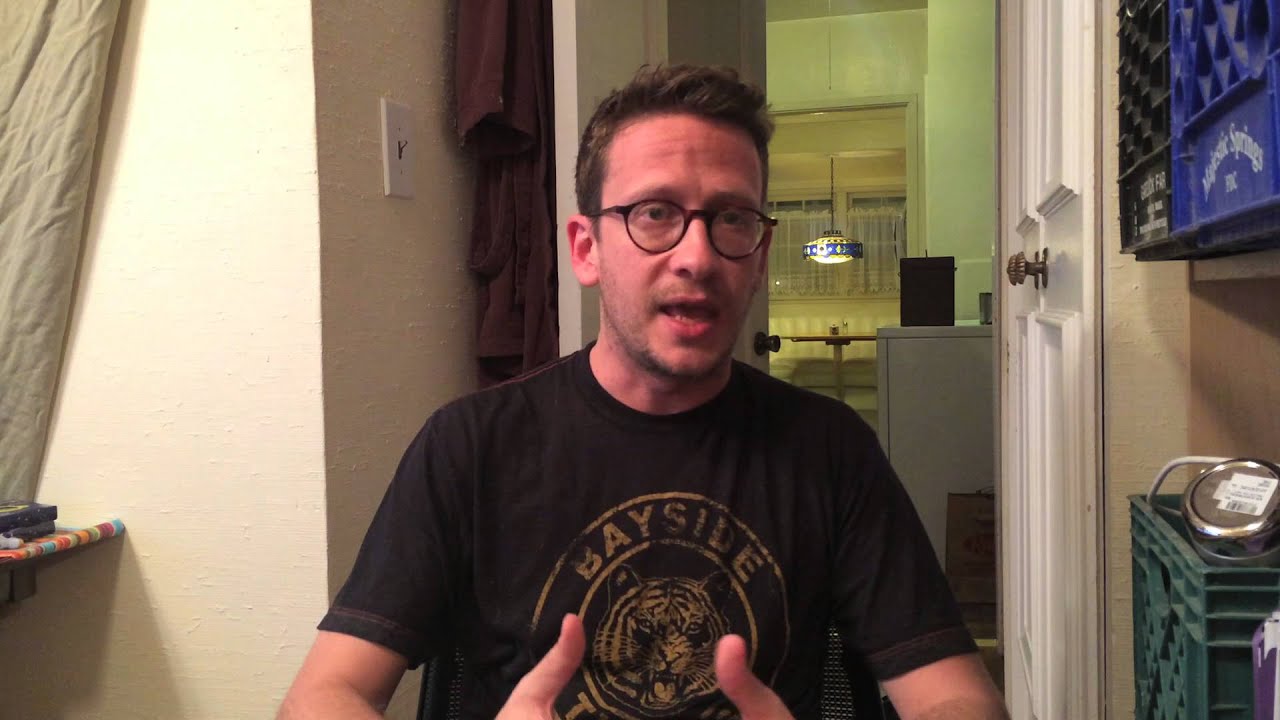 ?Official Cinequest Trailer? for WE GO ON 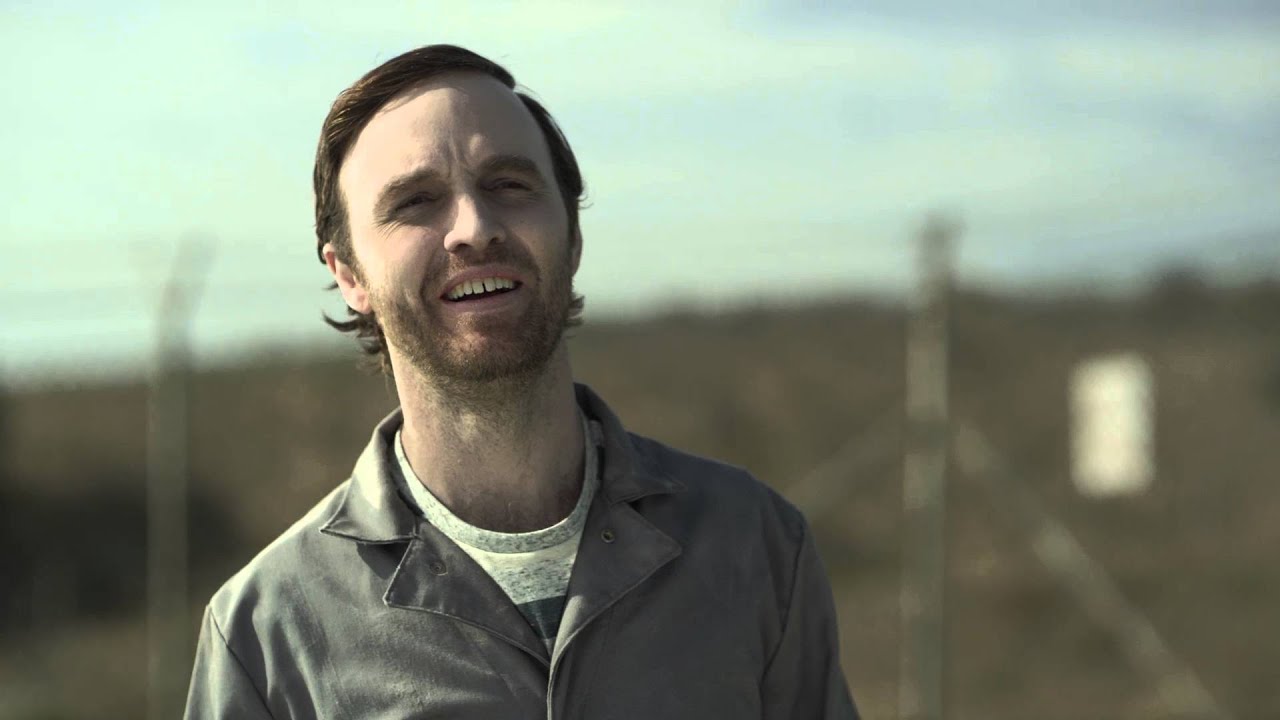 Nicki Aycox–‘Supernatural’– Passes Away At Age 47

Cast Member Is Late Addition To ‘The Winchesters’ Series