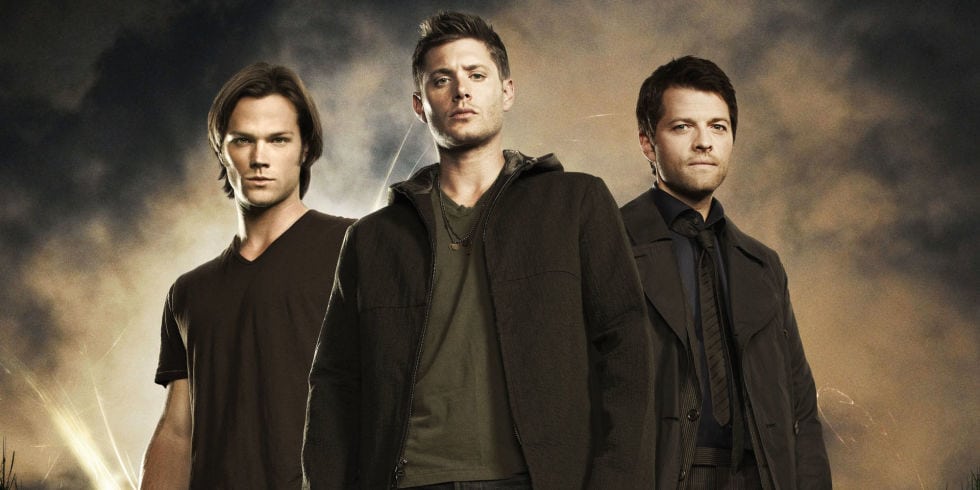 In what continues to be an ongoing trend of postponing for film and television series, Supernatural has now hopped on that wagon. Showrunner Andrew Dabb confirmed via his Twitter on March 23 that the series will air its thirteenth episode, titled Destiny’s Child, but go on hiatus until the remaining episodes can be completed.

According to Dabb who Tweeted to curious fans, “Due to the shutdown, this will be our last episode for awhile. Stay well, stay safe, and we’ll see you on the other side.”

He continued by clarifying, “We have filmed through episode 18, however our visual effects and sound departments have closed because of the outbreak. So, right now, the episodes can’t be finished. However, have some special treats coming along the way– to help us all get through this.”

His final Tweet on the matter was, “And yes, we, the CW, and Warner Bros fully intend to return and finish the series. It’s not a matter of “”if””, it’s a matter of “”when.””

Premiering in September 2005, Supernatural is a dark fantasy story of brothers Sam and Dean Winchester (Jared Padalecki and Jensen Ackles) who follow in their father’s footsteps in ridding the world of ghosts, demons, urban legends and other dark creatures.

Season 15 is set to be the show’s last and will consist of 20 episodes.

Check back soon for updates on Supernatural!