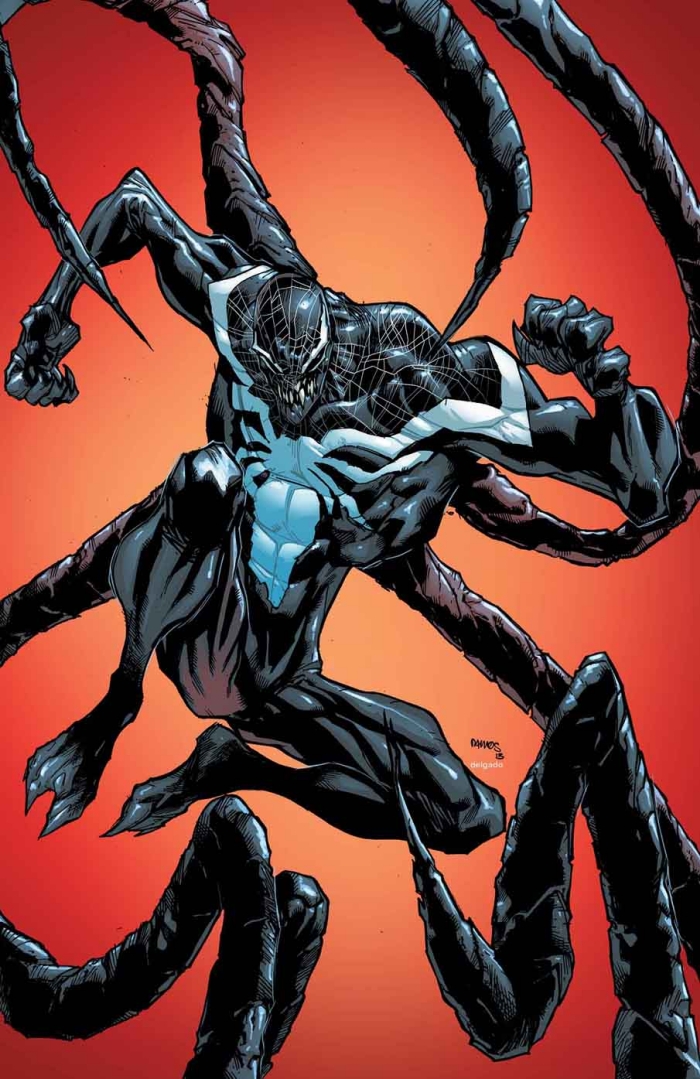 Marvel Comics has provided us a sneak peek of the new Superior Spider-Man comic.

The shocking conclusion of “Darkest Hours!” For years, the symbiote has tried to return to its original host — and now it finally has! Peter Parker was strong enough to overcome the symbiote’s dark grasp — but is Otto Octavius? The Superior Spider-Man is no more. There is only….the Superior Venom!!