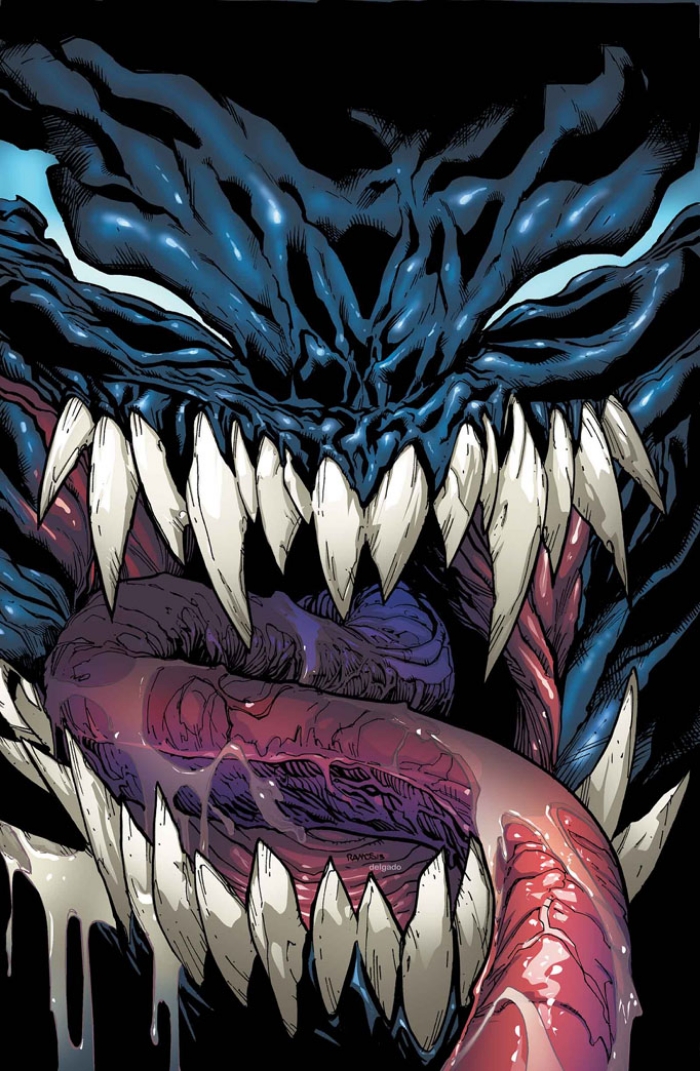 Marvel Comics has provided us a sneak peek of the new Superior Spider-Man comic.

Spider-Man battles his greatest foes as Darkest Hours continues! Nobody has tested Peter Parker quite like Venom — will Otto Octavius face the same perils? Flash Thompson is back in town for his first run-in with the Superior Spider-Man! And this clash isn’t going to be pretty! But even as the wallcrawlers clash — the Green Goblin and his army prepare to make their move. Plus, the answer to the question everyone will be asking — “Who is the Superior Venom?!”