Krasinski and Blunt are joined by Noah Jupe and Millicent Simmonds as the couple’s children.  The movie, also directed by Krasinski, will premiere at The South by Southwest Film Festival as their opening night feature on March 9th.

A Quiet Place is set to debut in theaters April 6th of this year. Stay tuned to Horror News Network for more news on this film as it breaks. Have a look at the Super Bowl spot below. 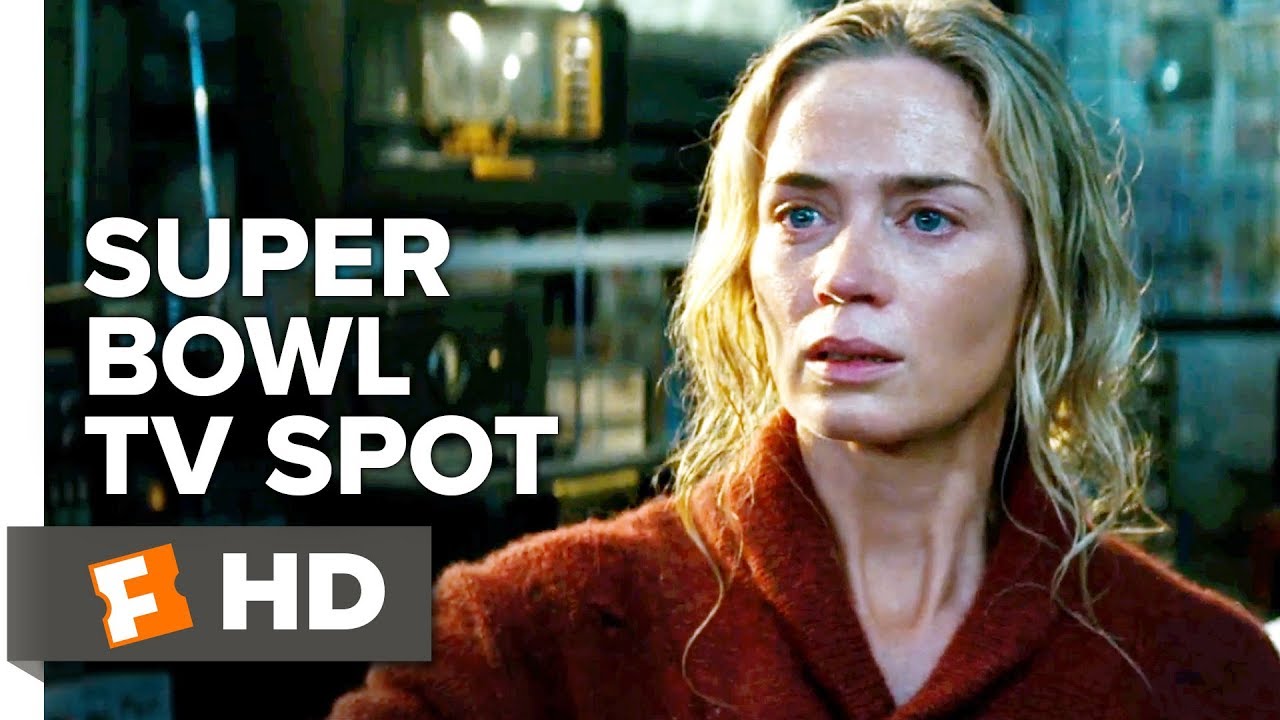