This was not her American dream.

Nanny–a Grand Jury Prize winner at this year’s Sundance Film Festival–will hit theaters Nov. 23 before streaming on Amazon Prime Video Dec. 16, and a trailer is now available to give horror fans a sneak peek at the film. Check out the video on this page. 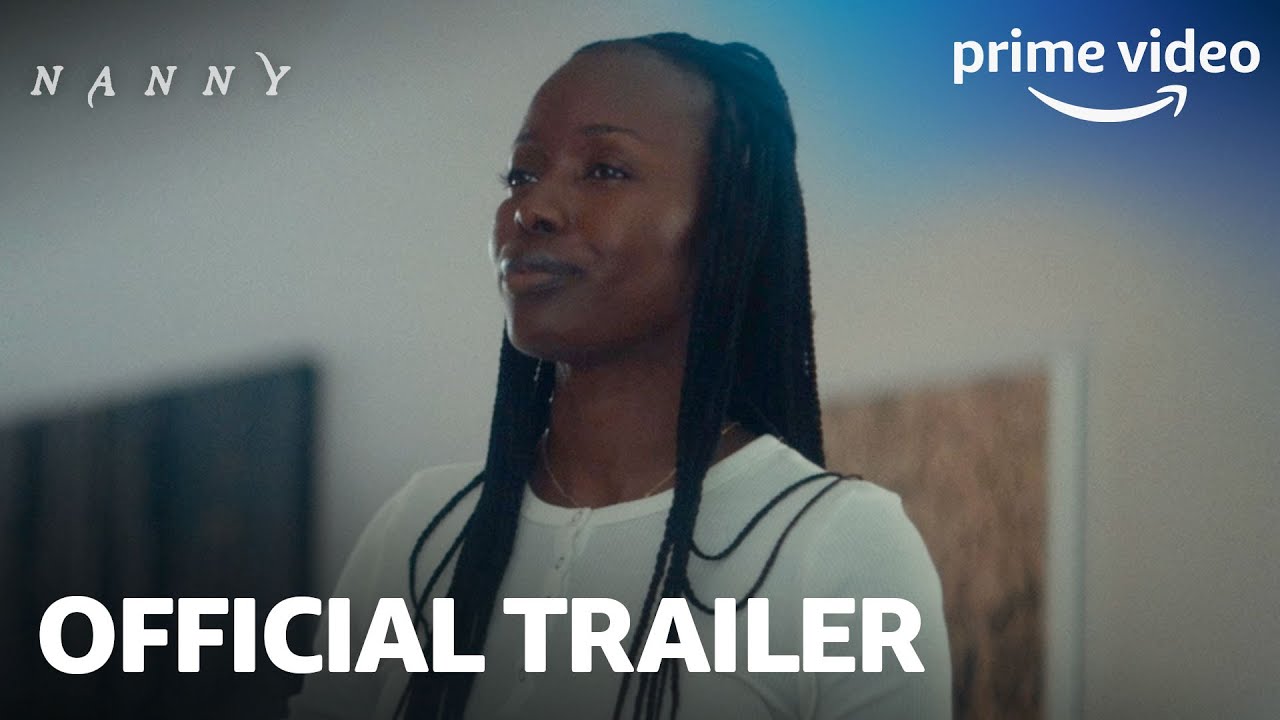 In Nanny, Aisha (Diop), a woman who recently emigrated from Senegal, is hired to care for the daughter of an affluent couple (Monaghan and Spector) living in Manhattan, according to the synopsis.

“Haunted by the absence of the young son she left behind, Aisha hopes her new job will afford her the chance to bring him to the U.S., but she becomes increasingly unsettled by the family’s volatile home life. As his arrival approaches, a violent presence invades both her dreams and her reality, threatening the American dream she’s trying to piece together.” 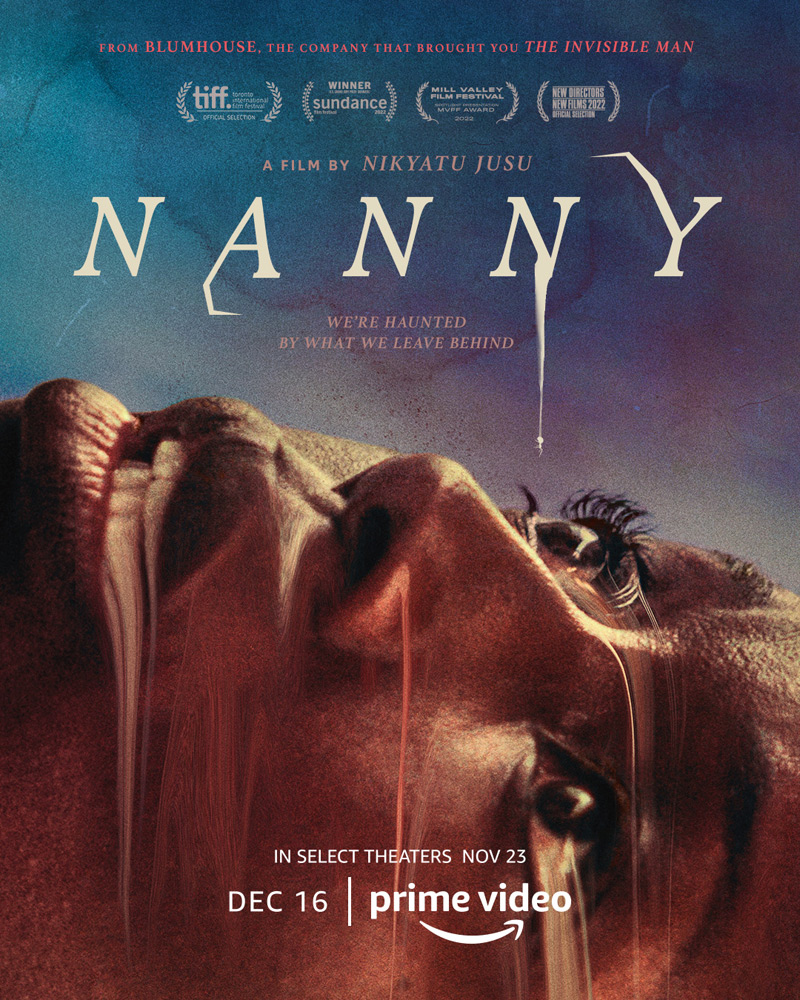