Magnet Releasing–the genre arm of Magnolia Pictures–recently snapped up the North America rights to the horror flick Amulet and has unveiled a trailer to tease its release later this month.

The film–which carries the enigmatic tagline, “Have Faith In Fear”–will hit select theaters and VOD July 24, as reported by movieweb.com.

The trailer (watch it below) teases the film, which follows Tomaz (Alec Secareanu), a homeless ex-soldier who finds refuge in the home of Magda (Carla Juri), a young woman who has her hands full caring for her elderly mother.

But, before long, things take a turn for the bizarre. Tomaz notices strange things happening in the house and starts to suspect that something is very wrong with the old woman and that Magda may be a prisoner of her own mother’s whims.

Garai said during an interview at Sundance that she wrote the script, in part, as a result of “some research I’d been doing about the prosecution of some international criminal trials, and what can happen in a civil war when somebody can feel like they’ve committed a crime in a war that they don’t have to pay for after the war is finished.” The writer/director added that the film, for her, is “about revenge and it’s about forgiveness, really.”

Keep reading Horror News Network for any further breaking news on the release of Amulet, as well as reaction to the film. 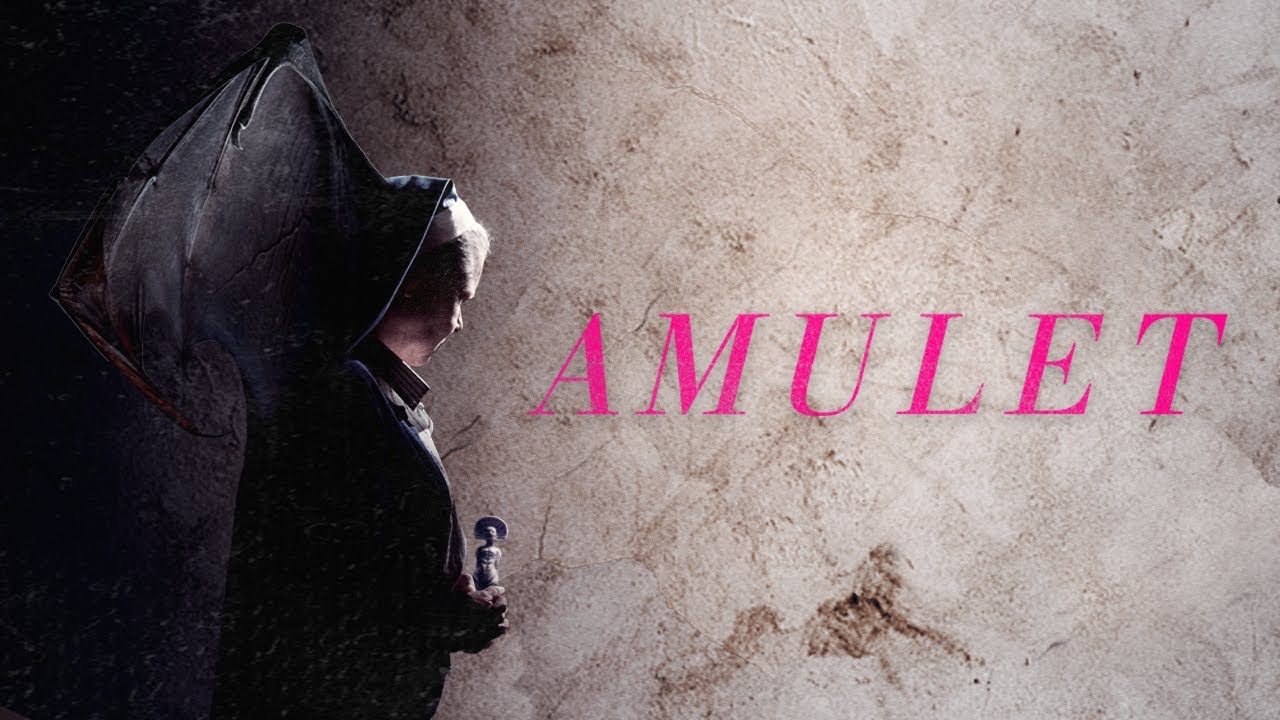