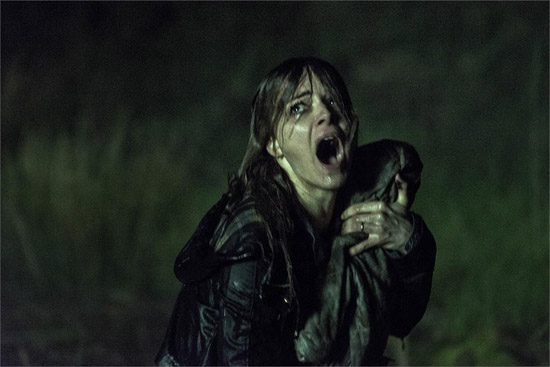 An Official Selection of the 2015 Sundance Film Festival