‘Summer Of Blood’ Coming To DVD & Blu-ray On November 11th

Erik Sparrow is one of the lucky ones. He’s got a good job. He’s in a stable relationship. He lives in one of the greatest cities in the world. Does he deserve it? Probably not. He’s not too bright. He’s not very attractive. He’s not at all ambitious. He’s chubby and he’s always complaining. And when his girlfriend Jody proposes to him, he doesn’t even have the good sense to accept her offer. He’ll never find a woman like this again. Instead, Erik bumbles his way around the issue, offering one excuse after another for not getting married. When Jody dumps him and starts seeing an old flame from college, Erik tries to win her back. When he fails, he attempts to date other women, but the results are disastrous. Erik’s starts falling apart. His job grows more unfulfilling. He becomes obsessed with a kinky co-worker who has no interest in him. He becomes riddled with despair. One night, Erik meets an enigmatic stranger named Gavin who asks him, “Do you want to die?” Erik shrugs and says, “I do.” Then everything goes pitch black. When Erik wakes up from the darkness, he finds himself changed forever. He’s stronger, more confident and free to do whatever he wants. Dating is a synch. He’s a lothario, a sexual dynamo; able to seduce any women he wants without even trying. He quits his job. Finally, he’s free and unshackled with not a care in the world. Except for one little thing, the excruciating stomach pains. There’s only one remedy for that… BLOOD! 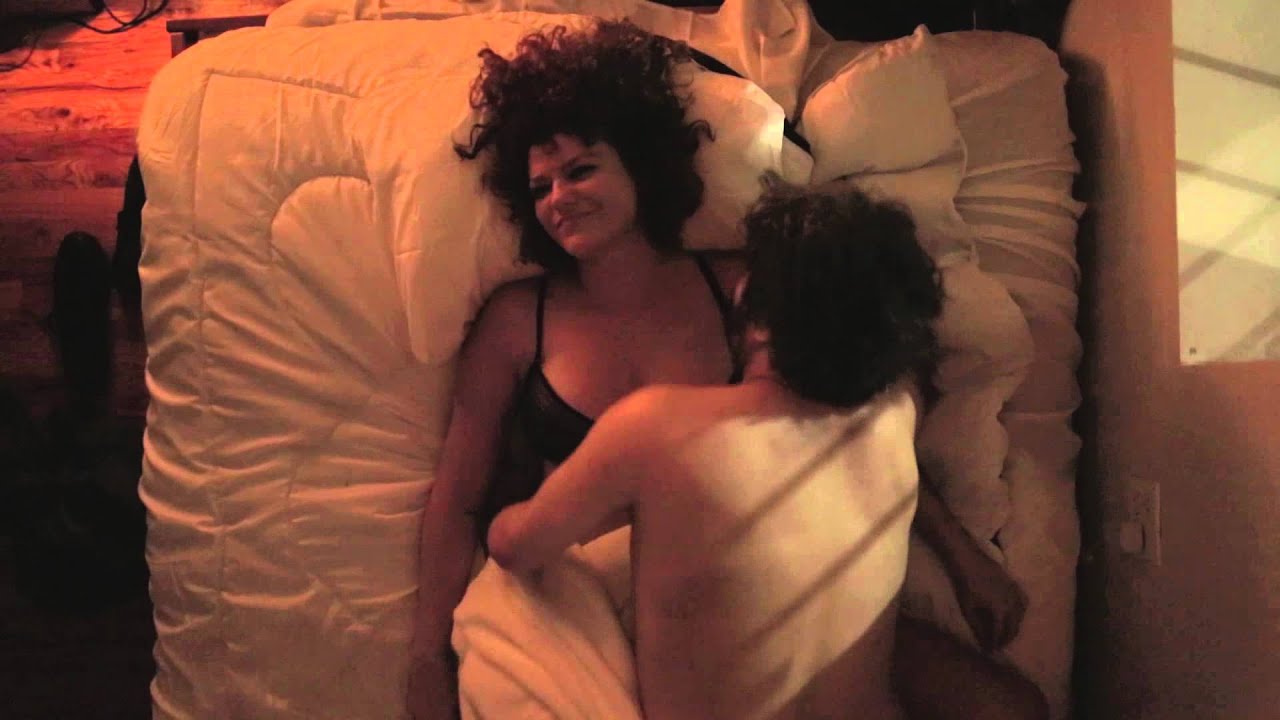