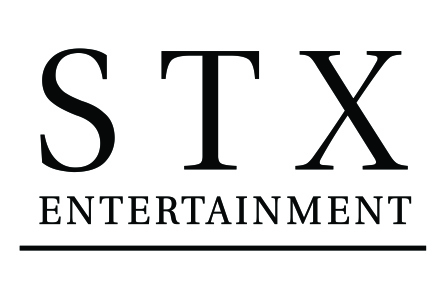 STX Entertainment has picked up The Bye Bye Man,’ which is based of the short story ‘The Bridge To Body Island’ by Robert Damon Schneck.  Stacy Title (The Last Supper) is directing. The film will be co-financed, marketed and distributed by STX. The Lost Angeles Media Fund and Intrepid Pictures are co-producing and co-financing and the budget is said to be around $6M.

The story is “under wraps”, however Deadline has heard that it “tells the tale of a man who wants to prove his brother innocent from the crimes of a supernatural murder.”   The short story that the film will be based on was centered around the strange things that happened to a group of college students who played with a Ouija board and the spirit they contacted won’t leave.