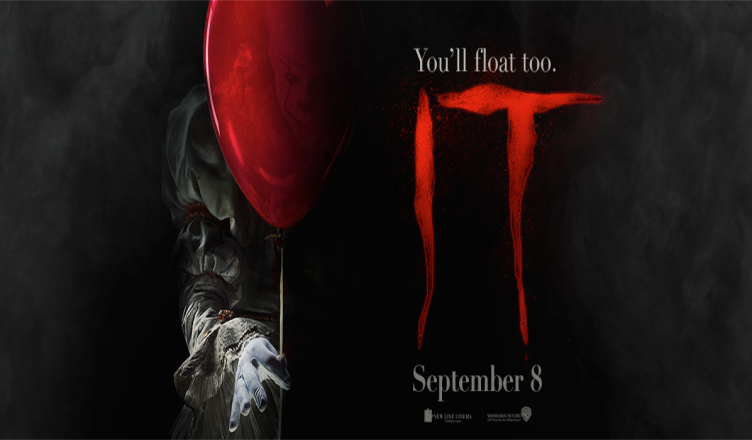 “It” is the Stuff that Nightmares Are Made Of

So far in 2017, Hollywood is batting .500 in Stephen King adaptations. After the dreadful misfire that was The Dark Tower, director Andy Muschietti (Mama) knocked it out of the park with his take on King’s horrific 1986 novel “It”. Working with a script written by Gary Dauberman (Annabelle), Chase Palmer and Cary Fukunaga, Muschietti went straight in and pulled no punches right from the opening scene of the ill-fated maiden voyage of the S.S. Georgie.

Unlike the 1990 made-for-tv mini-series starring the almighty Tim Curry as Pennywise, the 2017 film focuses solely on “The Losers Club” as children (Part 2, of course, will focus on the adults). This film takes place mostly in 1989 while the book (and mini-series) was in 1958. I’m unsure who’s idea this was but it was a clever one as it allowed for a slew of 80’s references to be used which is all the rage right now with shows like Stranger Things being a huge hit.

A huge plus was how fantastic the young cast was and how much heart they all brought to their roles. This cast of kids had a great chemistry from the start and really made me believe that I was watching a group of close-knit friends battle it out with a seemingly unbeatable foe. Standouts were Finn Wolfhard (Stranger Things) as “beep beep” Richie Tozier, Jaeden Lieberher (Midnight Special) as “stuttering” Bill Denbrough and relative newcomer Sophia Lillis as Beverly Marsh.

When it comes to Pennywise, I found it incredibly hard not to compare this portrayal by Bill Skarsgård with Tim Curry’s version of “The Dancing Clown”. Without giving too much away, I’ll say that they are…well, very different. While Curry’s Pennywise sometimes seemed almost human and had a comical aspect to his character, the new Pennywise lacks any of those characteristics and seems to struggle to act human even for short amounts of time. In short, he’s terrifying.

So, if you’re in the mood for a really good scare from a horror film that still manages to have a lot of heart and some great laughs, give It a chance; you won’t be disappointed.

Just stay out of It’s deadlights or you’ll float too. 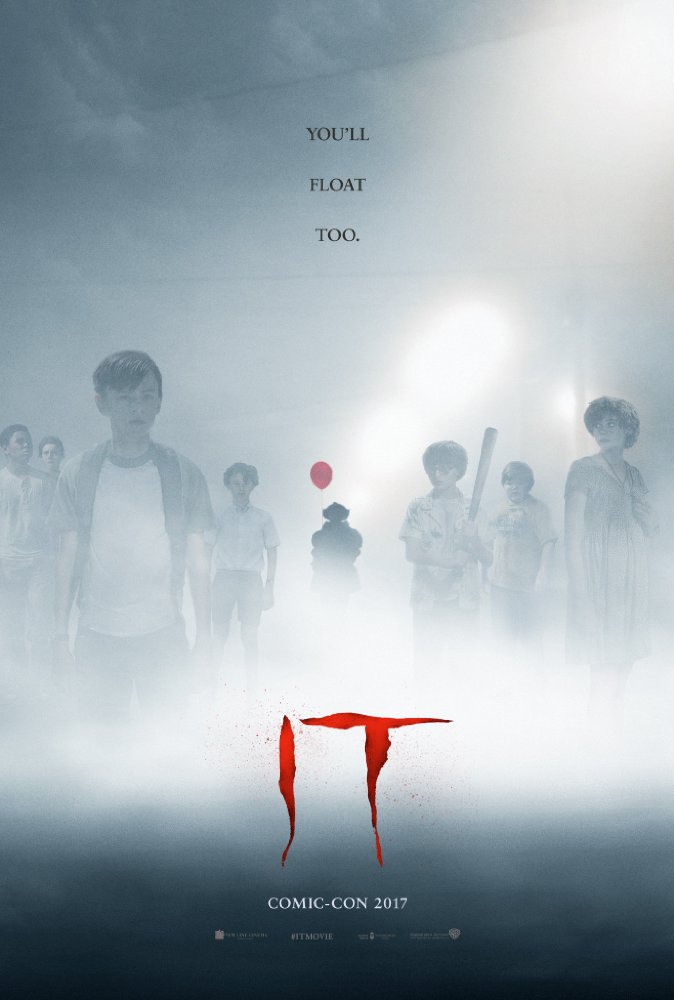