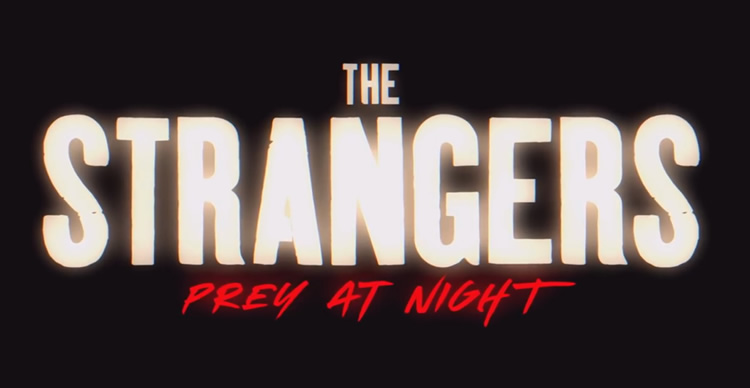 Premiering Thursday, 11/16, Aviron Pictures has released the first official trailer for The Strangers: Prey at Night, the sequel to the 2008 cult horror film.

While in production hell for nine years, Prey at Night  began filming in June 2017 in Covington, Kentucky and concluded on July 10. It will finally be released on March 9, 2018. Johannes Roberts, known for his directorial work on 47 Meters Down, helmed the film.

The story follows a family on a road trip that takes a dangerous turn when they arrive at a secluded mobile home park to stay with some relatives and find it mysteriously deserted. Under the cover of darkness, three masked psychopaths pay them a visit to test the family’s every limit as they struggle to survive.

The original Strangers film was released on May 30, 2008 and grossed $82 million worldwide off a budget of $9 million.

Popular works of horror have taken inspiration from the original film, namely 2013’s The Purge, which also featured masked maniacs trying to break in to a family’s home and terrorize them.

Check out the trailer below: 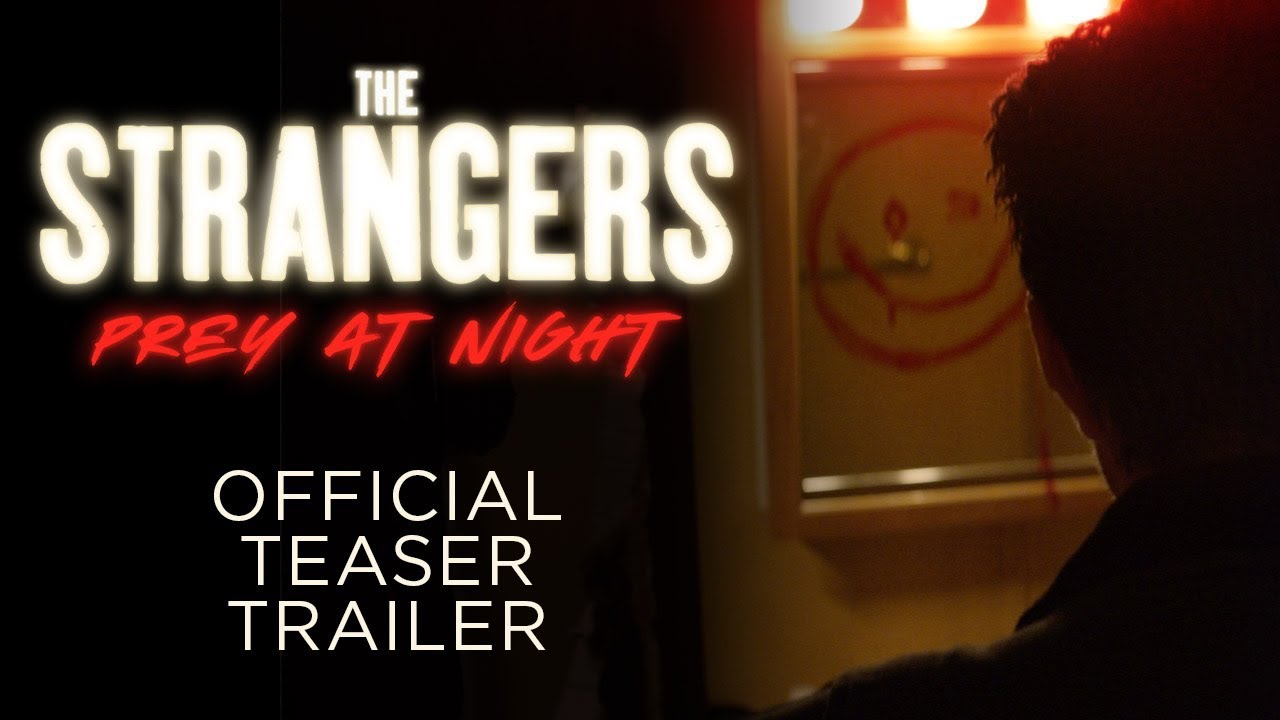 ‘Strangers’ in Development From FOX

Official Trailer Arrives for ‘The Strangers: Prey at Night’